Alex Dovbnya
All or nothing: there is no middle ground when it comes to the XRP price, according to famed trader Peter Brandt 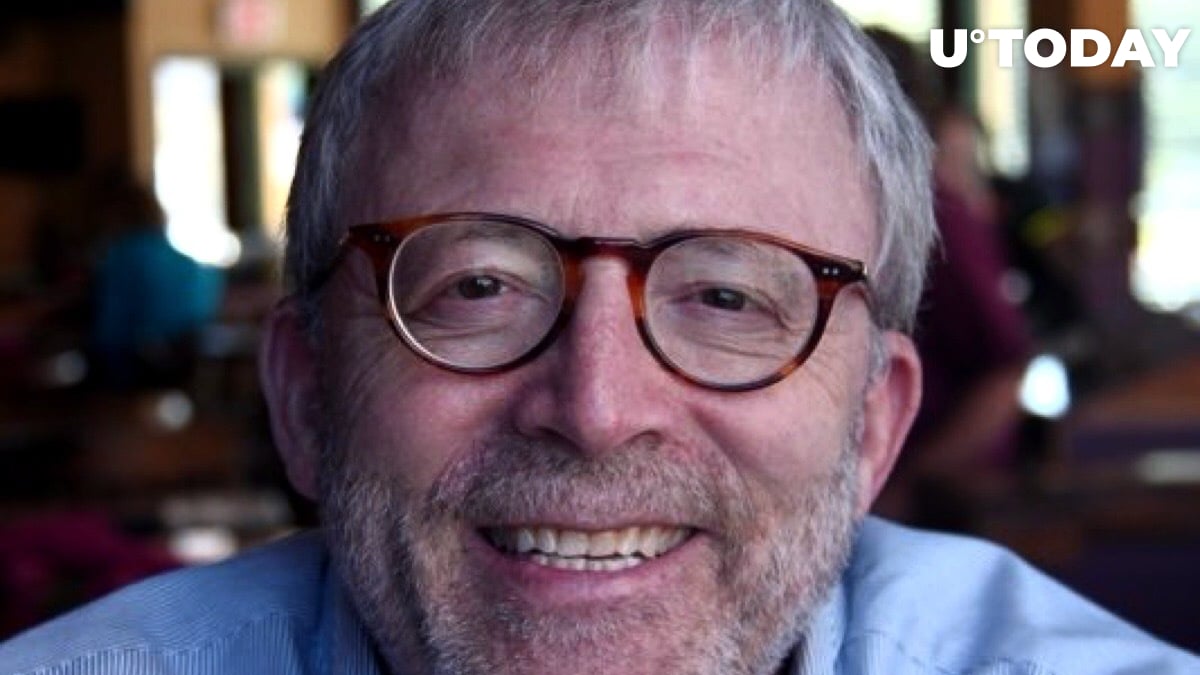 Ripple’s XRP has recently appeared at the crossroads with its price being in the $0.30 range. From this point, according to trading expert Peter Brandt, the third biggest cryptocurrency by market capitalization will soon face its ‘do or die’ moment.

Do or die time for the $XRP bag holders pic.twitter.com/ZrRtHtBDCY

Historically, XRP tends to rebound every time when it hits this support level, so it is crucially important for the token’s price to recover from Bitfinex-driven losses. If it fails to achieve that, a huge price drop will be almost inevitable, Brand’s technical analysis shows.

At the time of writing this article, XRP is sitting at $0.309 after a 5.15 percent spike over the last 24 hours, according to the data provided by CoinMarketCap.

The viral Twitter thread was filled with people from two camps – the representatives of the #XRPAmry who had some ‘kind words’ for Brandt and vitriolic XRP haters (mainly Bitcoin holders) who wanted the coin to die for good.

Hey Pete,
Someday you will be staring at an #XRP chart and it's gonna melt your face off! ?

Best to you and yours,
Mr. B XRP

Hope it crashes to zero

One Twitter user argued that Brandt’s comment was irrelevant since he treats XRP like a traditional stock while the cryptocurrency market is still based on speculations. Meanwhile, Ripple’s infrastructure clearly won’t let the native token plunge to zero.

This comment is meaningless because it assumes that $XRP functions like a stock. When you understand that 99% of the current crypto market is speculation, this becomes irrelevant. Look at the networks and relationships being built around @ripple and $XRP (what actually matters)

As reported by U.Today, Brandt claimed that XRP was undergoing a ‘popcorn rally’, which implied that the token’s price wouldn’t be able to keep up its momentum. Earlier, he also said that XRP was ‘coiling up’ (the ‘coil effect’ is a volatility indicator that doesn’t serve as a harbinger of future price moves).