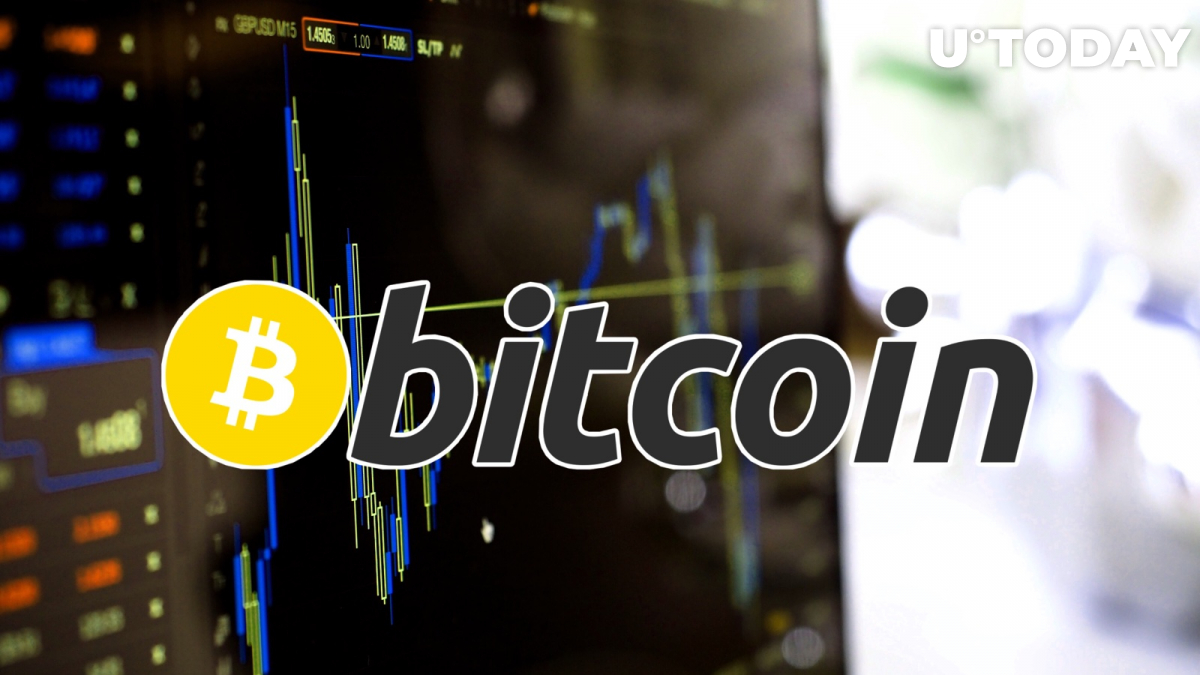 Fundstrat’s chief of research, Tom Lee, has told CNBC that even though on Friday, the BTC price slightly dropped and the market saw some issues to do with USDT, Bitcoin will keep going upwards, and the bull run may have already started.

The crypto market is growing: 11 signs of it

These signs, as per Tom Lee, are top factors that drive Bitcoin. They are related to DLT, technical and fundamental analysis, as well as crypto trading volumes.

As for trading volumes, Lee said that since the year began, they have been given a boost year over year, since many third-world countries are now using BTC instead of their unreliable local fiat money. As an example of active Bitcoin users, he mentioned Turkey and Venezuela.

As per technical drivers, in April BTC got over the 200-day MA, which signifies a bullish trend.

As for the current troubles with Tether (USDT), Lee said that they do not impact Bitcoin much, since the majority of investors “long tether because [they] don’t want to be long Bitcoin.”