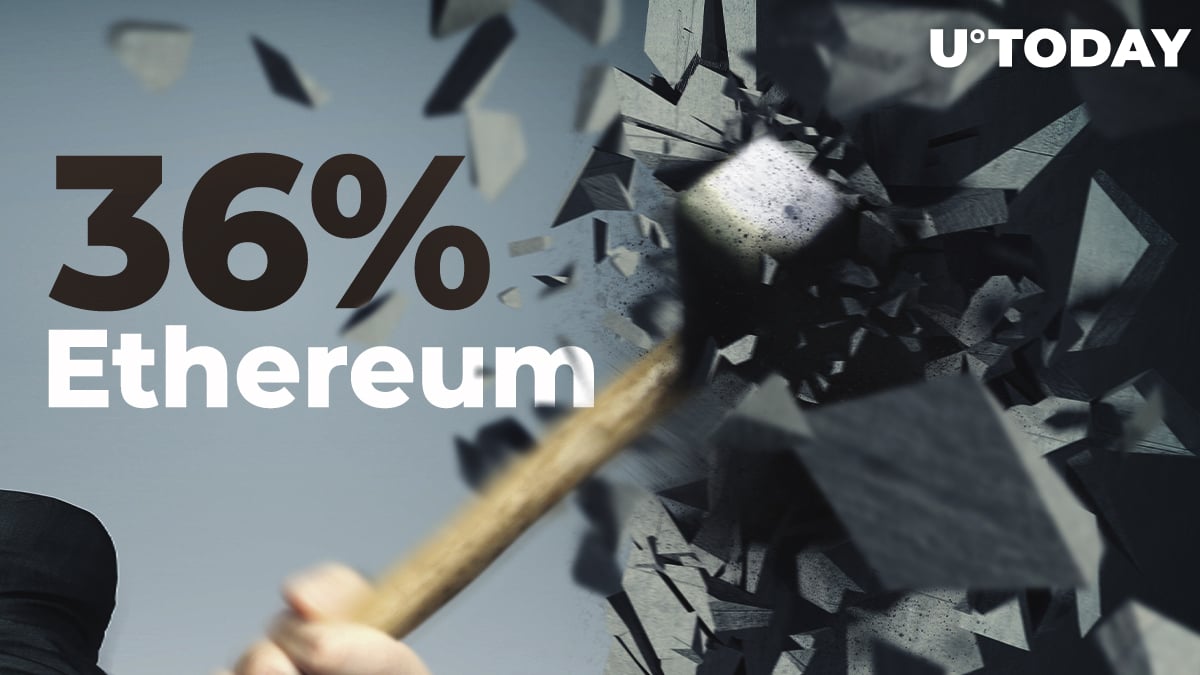 Ethereum, the second-largest coin by market cap retraced by over 20 percent on Sept. 5, which is its worst one-day rout since the “Black Thursday” crash.

ETH briefly touched $311, its lowest level since Aug. 2, before seeing some green the following day.

The brutal plunge, however, significantly reduced gas fees to just 107 Gwei per a normal transaction.

While the Ethereum blockchain remains quite costly, its fees have now declined over five times from an all-time high of nearly 485 Gwei reached on Sept. 1.

DeFi tokens had a bad day

The flagship altcoin had been already bleeding since Sept. 2 due to a double-whammy of DeFi exhaustion and Bitcoin failed ascent to $12,000.

The latest Ethereum crash coincided with the alleged exit scam of the anonymous founder of Uniswap rival SushiSwap.

Together with SUSHI, other native tokens of prominent DeFi projects came under pressure.

Waiting for a market crash to deal with exorbitant fees doesn’t seem like an optimal solution but the community is actively working on a more viable fix.

Ethereum founder Vitalik Buterin recently published the Ethereum Improvement Proposal (EIP) 2929 that aims to reduce the network congestion by increasing the cost of gas for certain contracts by a factor of three.