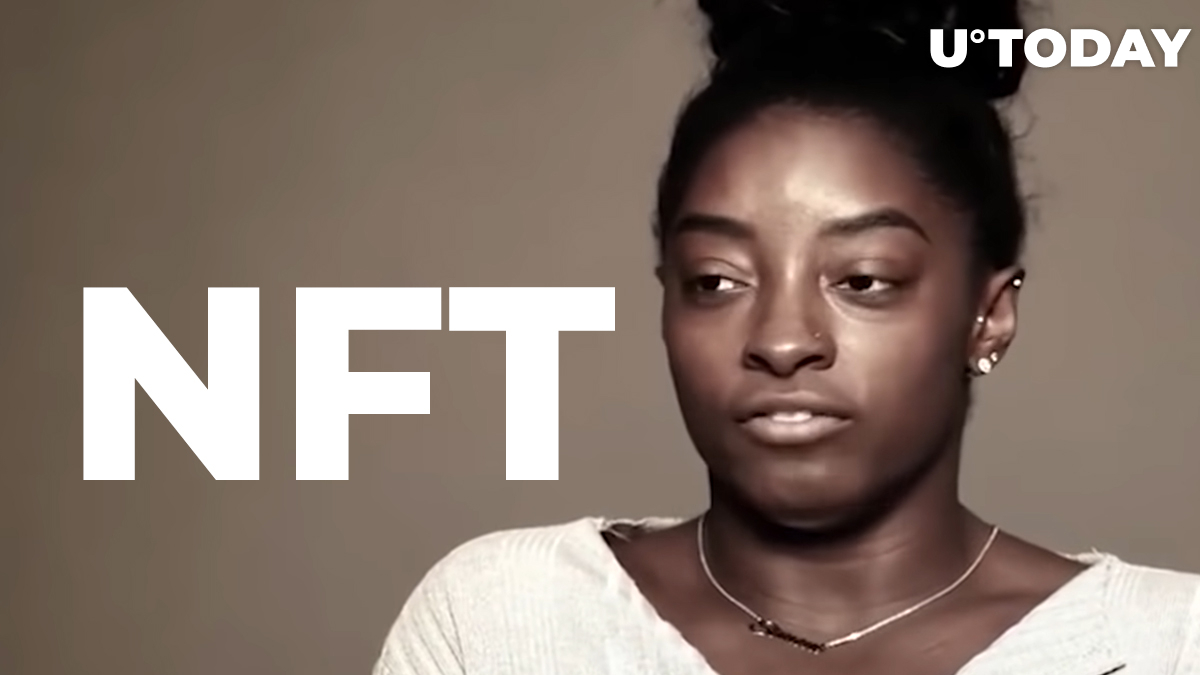 Four-time Olympic champion Simone Biles is set to release her own collection of non-fungible tokens in partnership with DraftKings and Autograph.io on Aug. 31, Forbes reports.

Her first drop will consist of 10,000 NFTs that will set their buyers back at least $12 a pop.

The superstar gymnast says that she is "thrilled" to finally become part of the NFT mania after hearing about it for quite a long time:

It's been such an interesting space to learn about, and I'm thrilled to finally participate with my first ever NFT collection.

Biles has joined other top-tier athletes of the likes of Japanese tennis superstar Naomi Osaka and legendary American quarterback Tom Brady by venturing into the NFT world.

After sweeping four gold medals in Rio, Biles seemed undefeatable on the cusp of the Tokyo games.

Yet, the gymnast's sudden exit from the women's team final, which cost the U.S. its widely predicted first place, sparked a major controversy. While there was an outpouring of support for the most decorated American gymnast of all time, some were quick to accuse her of being a quitter.

Biles did manage to win a bronze medal in Tokyo on the balance beam after coping with mental health issues. Moreover, other female gymnasts from Team USA also had their time to shine: Sunisa Lee and Jade Carey won gold, while 24-year-old MyKayla Skinner finished her career with a silver medal.

Despite her upsetting performance in Tokyo, Biles recently signaled that she might compete again at the 2024 Games in Paris.