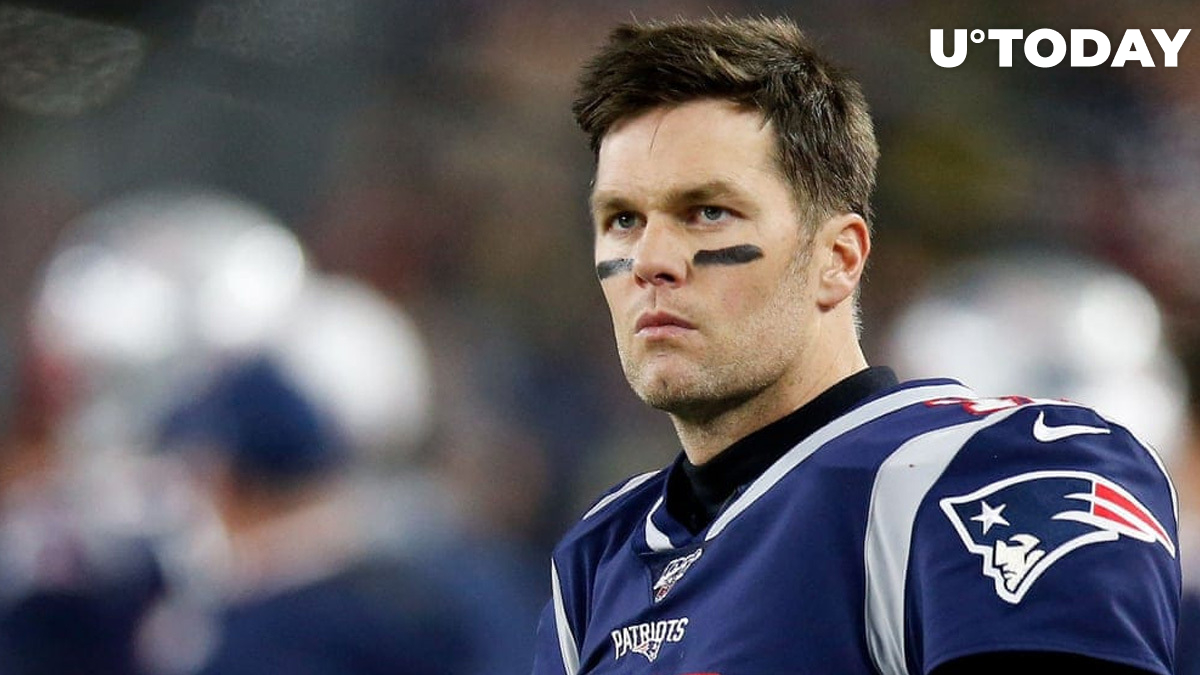 NFL legend Tom Brady is considering changing his Twitter profile to include laser eyes, a meme adopted by Bitcoiners who are patiently waiting for the cryptocurrency to hit $100,000.

The superstar quarterback is asking his 1.9 million followers whether he should join the trend amid rumors that he’s going big on Bitcoin.

Socialite Paris Hilton and plenty of other big-wigs have already adopted the meme, which some believe is a sign of overexuberance in the market.