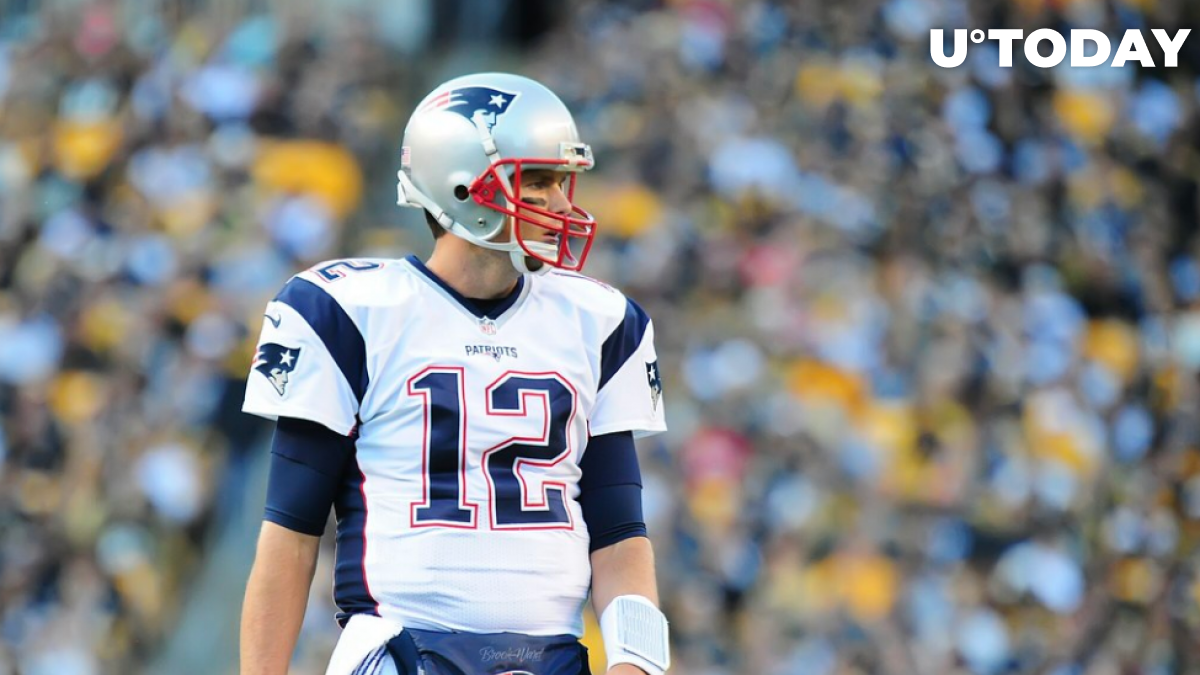 Hmmmm should I change it?? https://t.co/w6VF35Ypgx

After the 43-year-old quarterback tapped into the popular meme in May, many started joking about him being a top signal.

The largest cryptocurrency is down 40 percent since the day the seven-time Super Bowl winner donned his laser eyes.

Brady is now asking his followers to suggest him some other ideas, but red laser eyes are still plastered over his own.

Back in November 2007, Brazilian supermodel Gisele Bündchen, who married Brady in 2009, insisted that she should be paid in euros instead of dollars.

She ditched the greenback just a week after it dropped to a record low against the euro.

Alas, the euro rally peaked in only three months after Bündchen reportedly made the switch.

It appears that her husband’s laser eyes were a similar countertrade indicator in hindsight.