Will Paris Hilton Get Bill Gates Into NFT Craze? 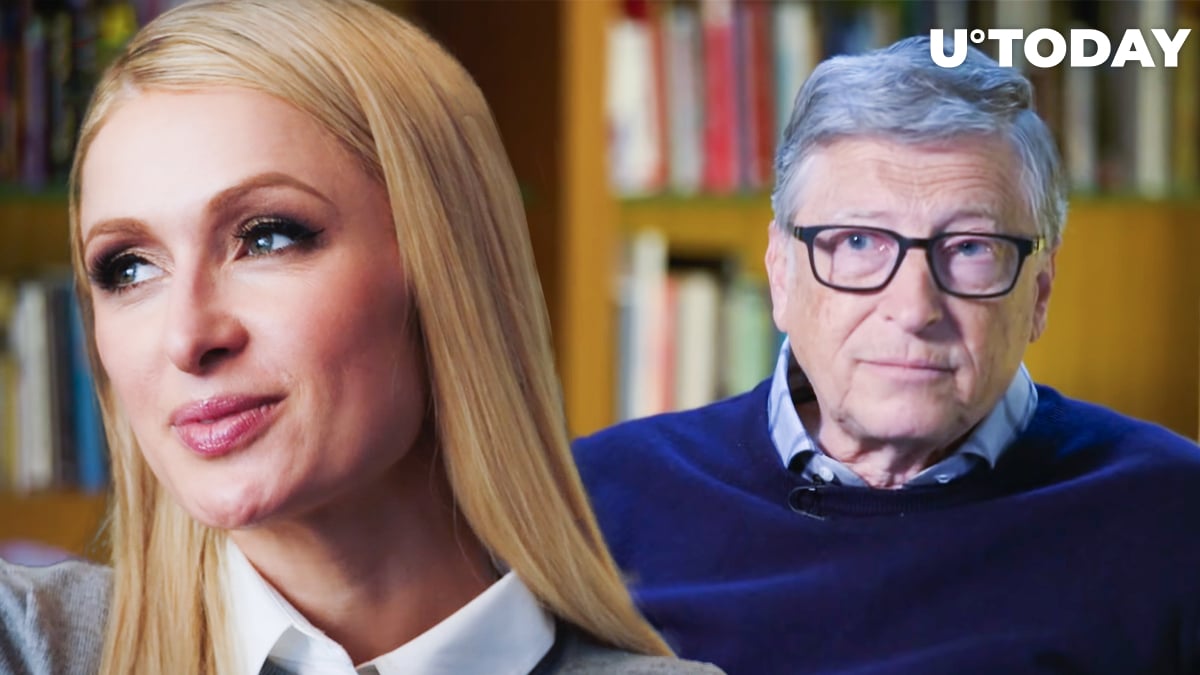 Socialite and businesswoman Paris Hilton has tweeted that it’s time for Microsoft co-founder Bill Gates to appear on her podcast so that they could “take turns explaining things.”

Earlier this month, the 40-year-old hotel heiress made an appearance on "The Tonight Show," during which she spoke about non-fungible tokens with host Jimmy Fallon.

Hilton offered a highly technical definition of the term: a blockchain-based digital contract that allows its issuers to sell art, music and experiences. She also went on to suggest that Fallon should sell one of his jokes as an NFT.

The segment went viral on Twitter, with members of the cryptocurrency community comparing Hilton explaining NFTs in 2021 to Gates explaining the internet to David Letterman back in 1995 when only 14 percent of U.S. adults had access to the World Wide Web.

In early April, Hilton published an in-depth blog post about NFTs, in which she claims that the new technology is democratizing art.

During the same month, she released her own non-fungible token that went on to sell for more than $1.1 million. The “original influencer” became an investor in NFT platform Origin Protocol in July.

As reported by U.Today, Hilton said that she was also “very excited” about Bitcoin.

After his name got mired in the divorce drama that was accompanied by salacious stories about his alleged indiscretions, NFTs might be the last thing on Gates’s mind as of now.

In early February, Gates said that he had a neutral view on Bitcoin after claiming that he was willing to short it back in May 2018.

Bitcoin uses more electricity per transaction than any other method known to mankind.

Given that NFTs are also facing criticism for their adverse environmental impact, it’s highly unlikely that Gates will throw his support behind the latest crypto craze.