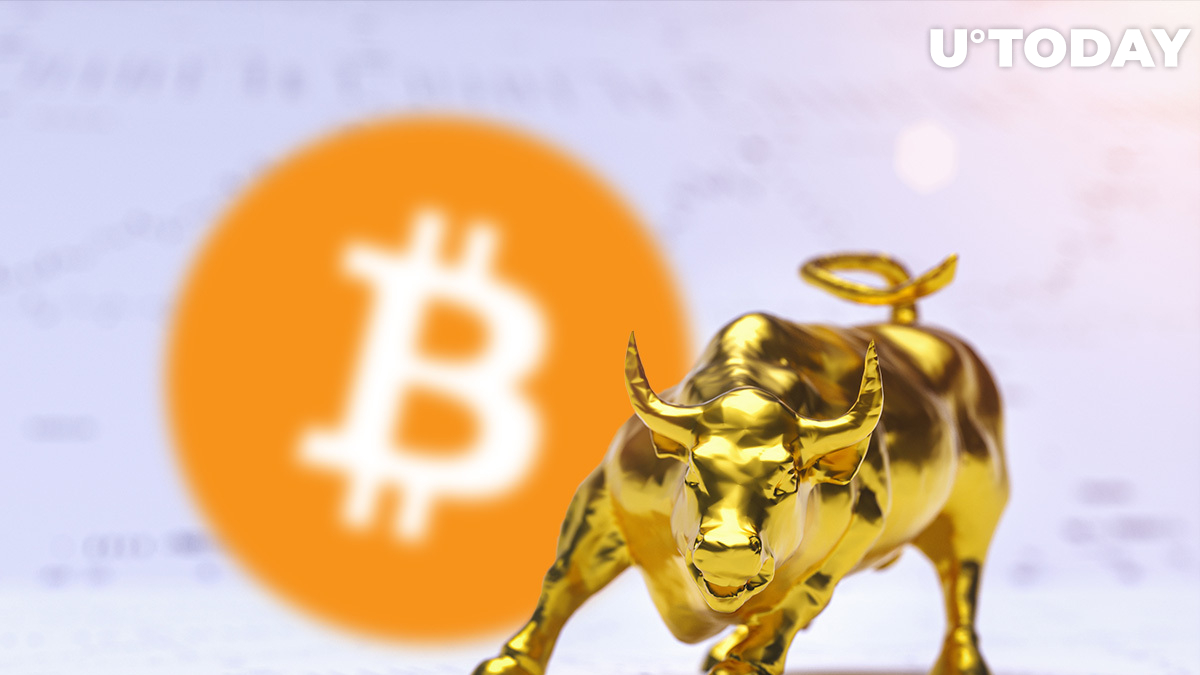 Bitcoin (BTC) dominance inches closer to 33-month low while Ethereum (ETH)'s share of the market is gaining steam. In 2018, this combination was interpreted as a catalyst for a major bearish correction.

Is bullish market close to an end?

Amidst the developing altcoin season, Bitcoin (BTC) dominance, a ratio between the market capitalization of Bitcoin and the rest of the cryptocurrency market, expands its dropdown.

In 2018, a similar situation indicated the start of 2018 Crypto Winter.

This is not the only indicator that recalls the final innings of the 2017 rally. As covered by U.Today, the Coinbase app for iOS-based devices recently repeated its voyage to Apple's App Store top.

However, Mr. Wu prevents his audience from panicking. He stresses, that, nowadays two processes dominate the industry: institutional interest and DeFi mania.

According to the Bitcoin Treasuries dashboard, publicly traded companies hold 1,424,841 Bitcoins (BTC), or 6.78 percent of its net released supply. At press time, this sum is equal to $77 billion.

Meanwhile, the total volume of assets locked in the DeFi segment surpassed $66 billion for the first time ever. This metric stayed below $1 billion only one year ago.

Thus, both top cryptos can expand their rallies without eating each other's shares.