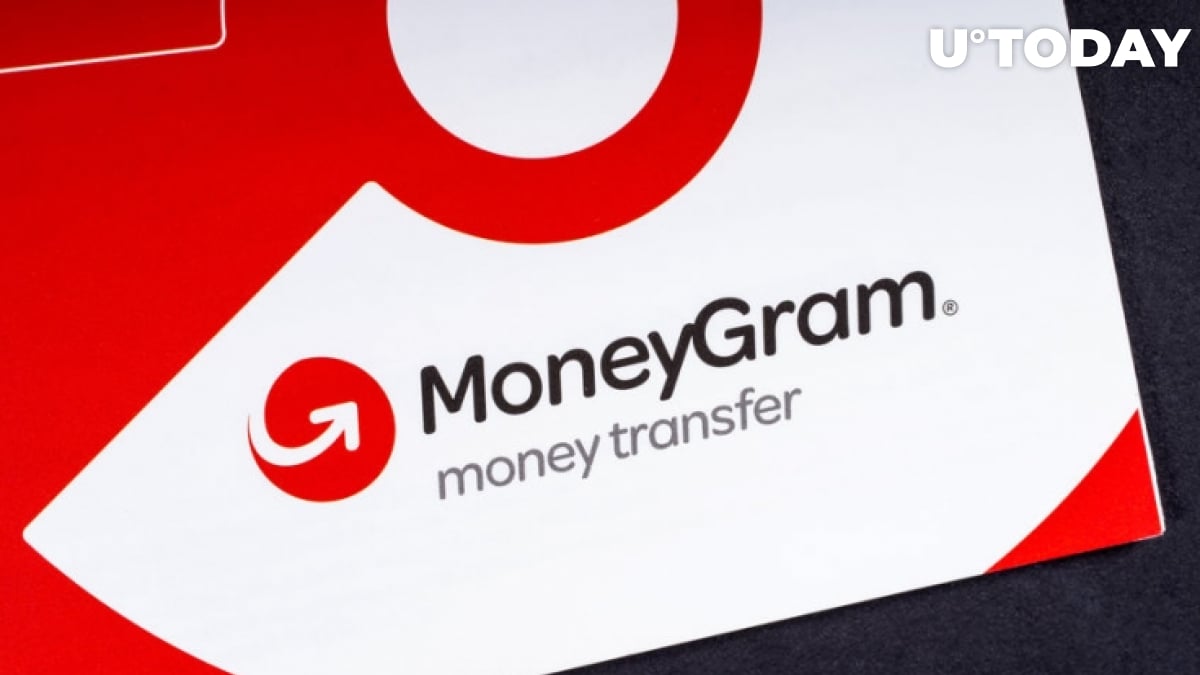 MoneyGram, a key partner of blockchain payment company Ripple, has just reported a whopping 106 percent increase in the number of transactions compared to the previous year.

The shares of the Dallas-based money transfer company surged more than 14 percent on the news.

June was a successful month for MoneyGram due to the growing demand for its digital products.

In his comment, MoneyGram CEO Alex Holmes once again emphasized the digitalization of the veteran money transfer company that is struggling to keep up with a plethora of upstart competitors.

‘Our digital results once again highlight how consumers around the world are recognizing a 'new' MoneyGram that is delivering the best digital experience in the industry and providing a seamless connection to family and friends through our modern, mobile, and API-driven platform.’

Back in June, MoneyGram reported a 100 percent year-over-year uptick in the number of transactions.

In its new press release, MoneyGram also made an announcement about expansion in Iceland.

This year, the company also solidified its presence in India, the UAE, and other markets around the globe.

Back in June 2019, Ripple disclosed its $50 mln investment in MoneyGram that was finalized back in November, which bought fit a 10 percent stake in the company.

On top of it, Ripple paid $11.3 worth of benefits to MoneyGram in 2019 for the legacy remittance company to adopt its On-Demand Liquidity (ODL) solution that uses XRP as a bridge currency.

Any XRP received by MoneyGram is sold ’as real-time as possible,’ according to Holmes’ December interview with CNN.

Western Union, the leader on the U.S. remittance market, was rumored to acquire MoneyGram back in June.