Yuri Molchan
The remittance giant MoneyGram seems to be a tasty morsel not only for Ripple but now also for Western Union, who wants to buy it. MGI has surged 32 percent 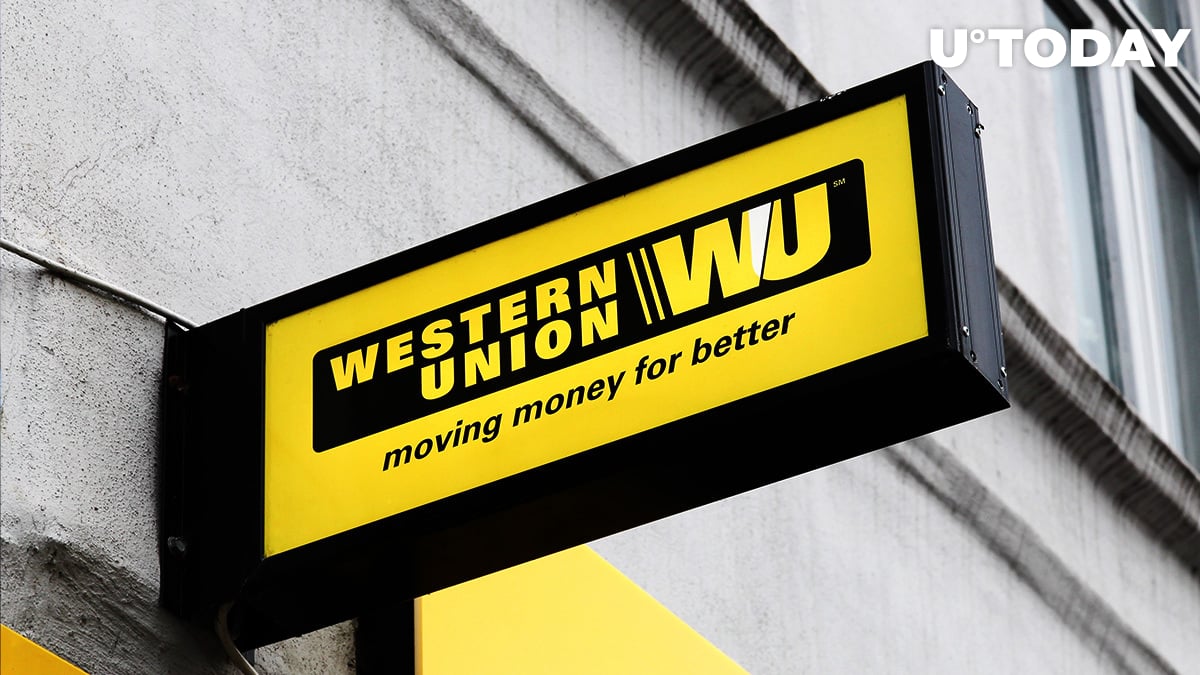 Bloomberg News has spread the word that in the near future the two global remittance giants – Western Union and MoneyGram International – could merge as the former has offered to buy Ripple’s remittance partner.

On this news, MoneyGram’s stocks saw a sharp price increase of over thirty percent.

MoneyGram gets an offer from WU

It looks like Western Union has appreciated the potential of MoneyGram International after Ripple bought around ten percent of its stock last year and has now offered to buy it.

This purchase offer has pushed MoneyGram’s stocks up – various sources name the figure from 32% to 74%.

Bloomberg cites an anonymous source familiar with the details. However, no confirmation from either remittance behemoth has been received yet.

Some on crypto Twitter hope that since Ripple owns 10 percent of MoneyGram, after the purchase (if the deal is closed at all), XRP may be used by Western Union too.

Now that the pandemic lockdown has forced a lot of businesses to switch to functioning in online-only mode, online payments are becoming way more popular and such platforms as MoneyGram are being used not only for sending cash back home by family-providers from emerging countries who are working abroad.

At the time of writing, MoneyGram shares are worth $2.59.

MoneyGram teams up with Uber

From now on, due to the lockdown, drivers and couriers of Uber will be getting discounts on online cash transfers.