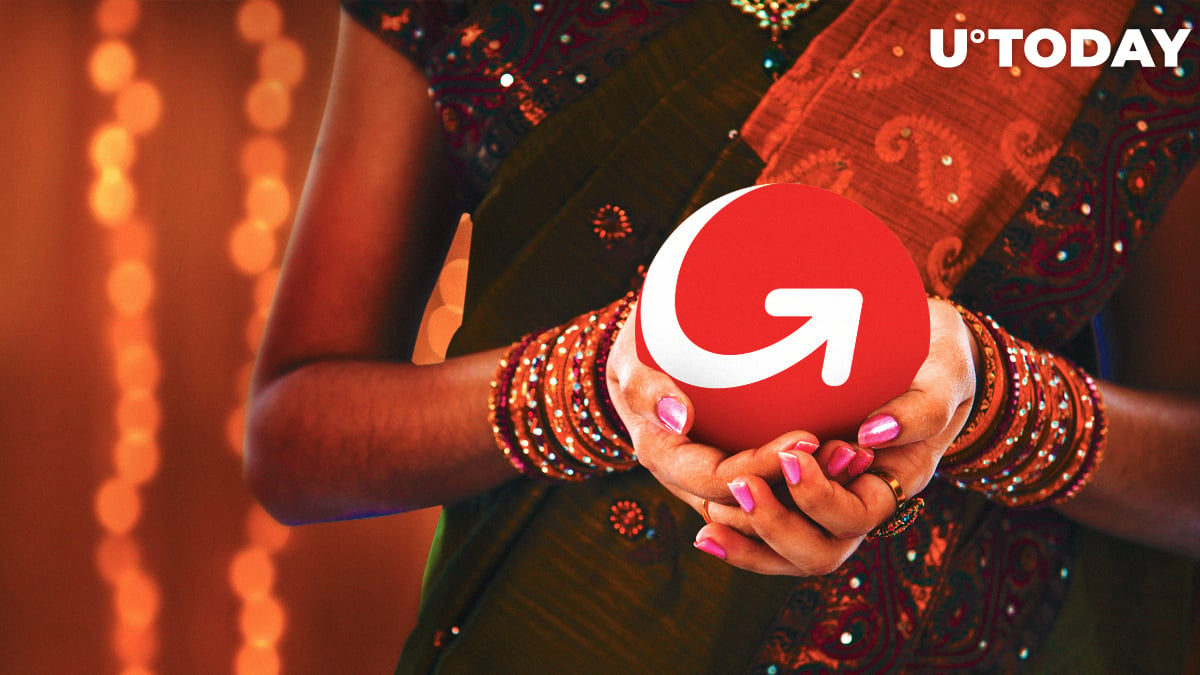 Money transfer company MoneyGram plans to expand its business operations to the Indian market through a strategic partnership with EbixCash, a subsidiary of leading On-Demand software supplier Ebix. The company’s press release states that millions of Indian customers will get “enhanced" remittance services.

Because of the above-mentioned deal, MoneyGram will power remittance services in more than 4,000 cities and 75,000 villages, thus allowing users to seamlessly send and receive money across the globe. The inward remittance volumes are expected to reach $3 bln.

“India remains the world’s top recipient of remittances, and we’re excited to better serve this critical market through our partnership with EbixCash, a leading brand with an approximate 80% share of locations in the country,” added Grant Lines, MoneyGram Chief Revenue Officer.

MoneyGram CEO Alex Holmes says that they are focused on putting money into the digital transformation of its business and new international markets.

“Partnering with the largest financial exchange in the country is an important milestone, and we are excited to enable EbixCash to plug into the MoneyGram platform to access our customer-centric capabilities and services.”

On Jan. 6, MoneyGram made an announcement about recording a record number of transactions during the holiday season.

On Nov. 25, U.Today reported that Ripple finalized its investment into MoneyGram that totaled $50 mln. This war chest will allow the under-pressure company to venture into new markets.

According to Ripple CEO Brad Garlinghouse, MoneyGram plans to gain a foothold in Europe and Australia.