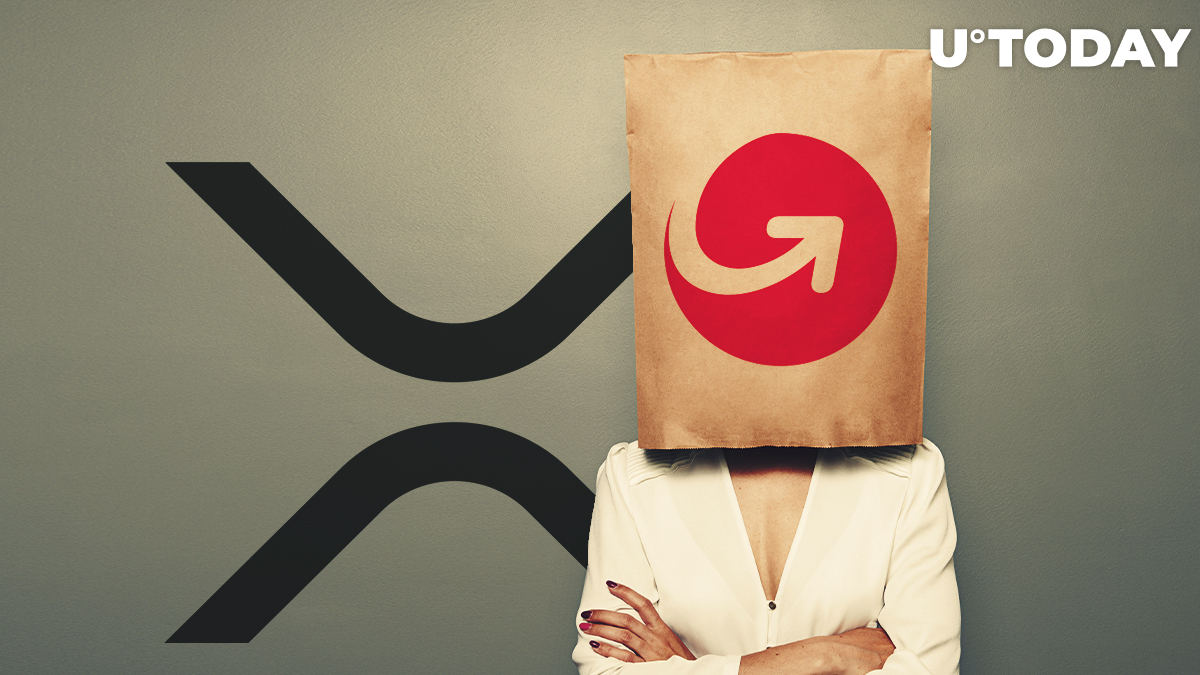 CNN International recently aired its interview with MoneyGram CEO Alex Holmes where he explained why blockchain giant Ripple was the best fit for his struggling company.

During the conversation with CNN's Julia Chatterley, Holmes also revealed that neither he nor his company owned any XRP.

Part I of the interview with @MoneyGram CEO @walexholmes, talking digitization, global growth and the partnership with @Visa Direct on @firstmove. pic.twitter.com/a7iTShIXEf

Ripple makes it easier and less expensive to transfer money across the globe with its On-Demand Liquidity (ODL) solution. Back in June, Ripple decided to invest up to $50 mln in the old-school money transfer company MoneyGram in a bid to propel the adoption of its native token XRP. The deal was finalized in late November.

MoneyGram has a lot of liquidity and working capital positioned all around the world, and Ripple can transform this capability and transfer money with data.

"It's incredibly complicated to move money across the border," Holmes said.

Holmes adds that Ripple's ability to move money with data is "magical" since it allows instantly transferring funds without any "trapped liquidity."

"They also have the vision that encapsulates what we are trying to do as well. [...] I think and Ripple and its crypto XRP are innovative in that sense."

Ripple lets MoneyGram reduce costs for its clients and increase profitability for the company's shareholders.

Not an XRP holder

When asked whether he holds any XRP, Holmes said he personally didn't own any. The same pertains to Money Gram -- the company sells its tokens as soon as it receives it.

Holmes explains that MoneyGram cannot hold any crypto due to regulatory roadblocks.

"We do not hold any crypto assets for any period of time on our books."

As reported by U.Today, XRP's price performance has been absolutely abysmal in 2019, and some analysts, including Jacob Canfield, expect more pain.