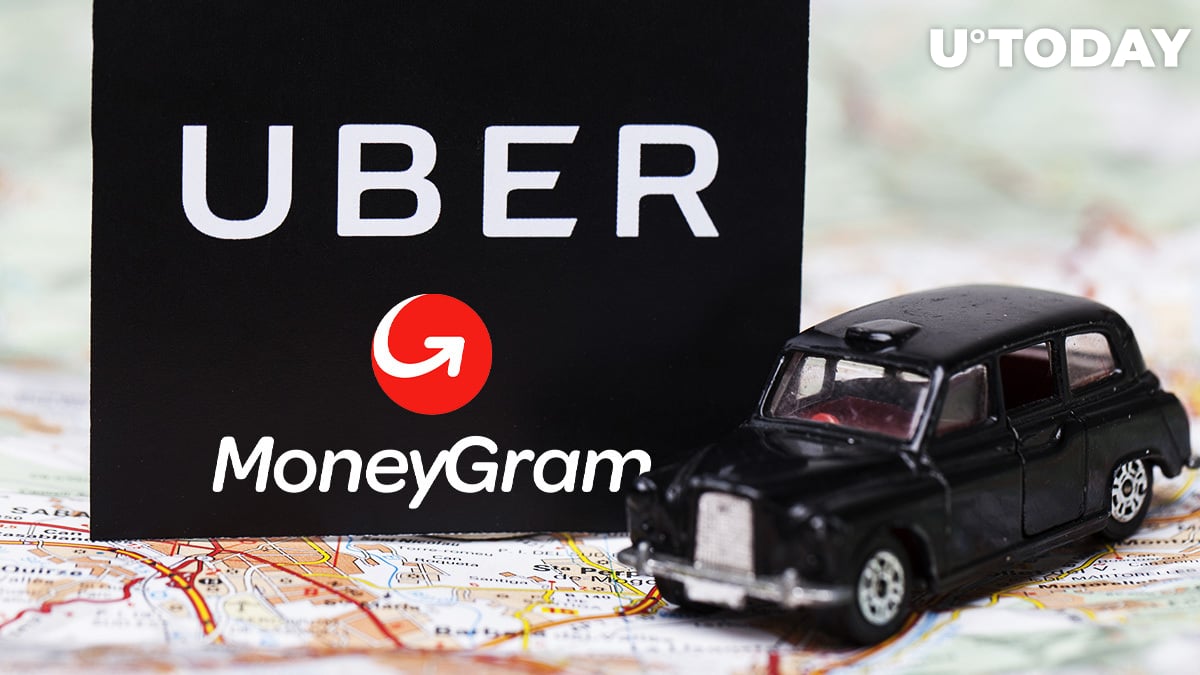 From now on, Uber’s drivers and couriers will be able to get discounts on digital transfers around the globe.

There is a large chunk of Uber drivers in the U.S. who send close to 25 percent of their income directly to their home countries. Hence, they are a significant source of remittances.

Alex Holmes, the CEO of MoneyGram, says that his company is proud to serve anyone who has to transfer funds to friends and families. He also adds that drivers ‘know and love’ the brand:

We're thrilled to launch this partnership with Uber to serve everyone earning on the Uber platform – many of whom frequently send money back home to friends and family.

Apart from the U.S., the Uber partnership also extends to Canada, Australia, and the U.K.

The MoneyGram stock (NASDAQ: MGI) surged more than 16 percent on the news to $2.28 per share.

Uber itself made a foray into fintech by launching the Uber Money service, which allows its drivers to keep track of their earnings and spendings.

This new business unit confirmed the company’s intentions to become the bank for its workers. In the future, Uber also plans to offer banking services to more than 100 mln of its customers.

After visiting Uber, Airbnb, and Google, Asheesh Birla, the senior vice president of product at Ripple, he realized that payments were a substantial part of their business:

We went out and visited with Uber and Airbnb, and Google and the others, and what I realized these firms (we think of them as tech firms), but a large part of what they do and the value they provide are payments.