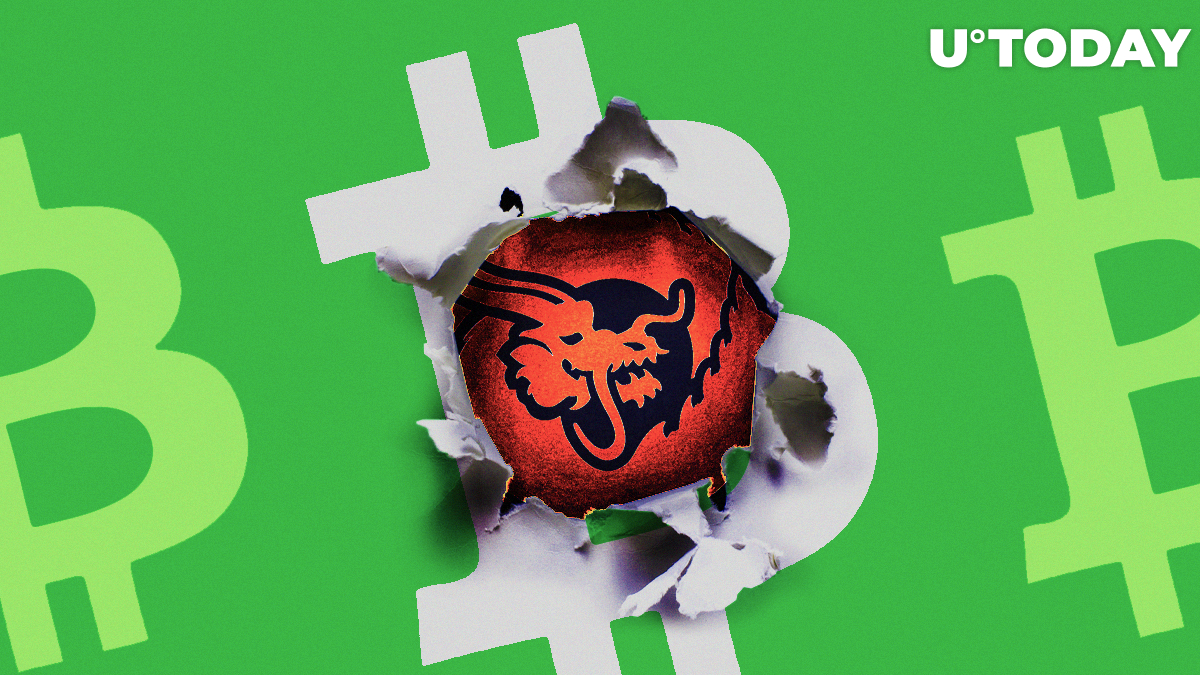 According to CoinStats data, the Bitcoin SV (BSV) price reached a new all-time high of $442 after surging by more than 100 percent over the last 24 hours. As of now, it is the fifth biggest cryptocurrency by market cap after surpassing Tether (USDT).

The BSV fork was created as a result of a bitter civil war in the Bitcoin Cash community back in November 2018. The coin gained notoriety due to numerous scandals that involve its number one backer Craig Wright who claims to be the real Satoshi Nakamoto. BSV got delisted from some exchanges in 2019, including Binance and Kraken, due to numerous legal threats of the nChain chief.

BSV started 2020 on a high note by smashing its previous all-time high of $239 on Jan. 14. However, after its enormous growth over the last week, the cryptocurrency needs to surge by 270 percent more in order to reach Wright's 2019 target of $1,200.

After its miraculous performance, BSV made history and managed to flip its rivaling fork Bitcoin Cash (BCH) which was also up by more than 30 percent on the day. BCH needs to add $400 mln to its market cap in order to win back its fourth place. The fact that both of these cryptocurrencies are currently trading neck-and-neck is already historic.

Who is behind this massive growth?

An outside observer who is not familiar with the murky world of altcoins will be caught aghast by such massive gains. Even seasoned traders and analysts are also trying to wrap their heads around BSV's gargantuan moves.

One analyst explains that the recent price pump was driven exclusively by Asian traders. Western cryptocurrency exchanges are refusing to touch it. The presumed existence of the third Tulip Trust might be also a key factor behind the BSV rally. On Feb. 3, Wright will have to tell the judge whether a "mysterious" bonded courier delivered his private keys.

$BSV pump is exclusively Asian based.

Most Western/U.S. based traders are uninvolved for two reasons:

- No western exchanges listed it
- Narrative against Craig is strong

As reported by U.Today, BSV managed to print a similar price increase on May 30, 2019, due to fake news from China.