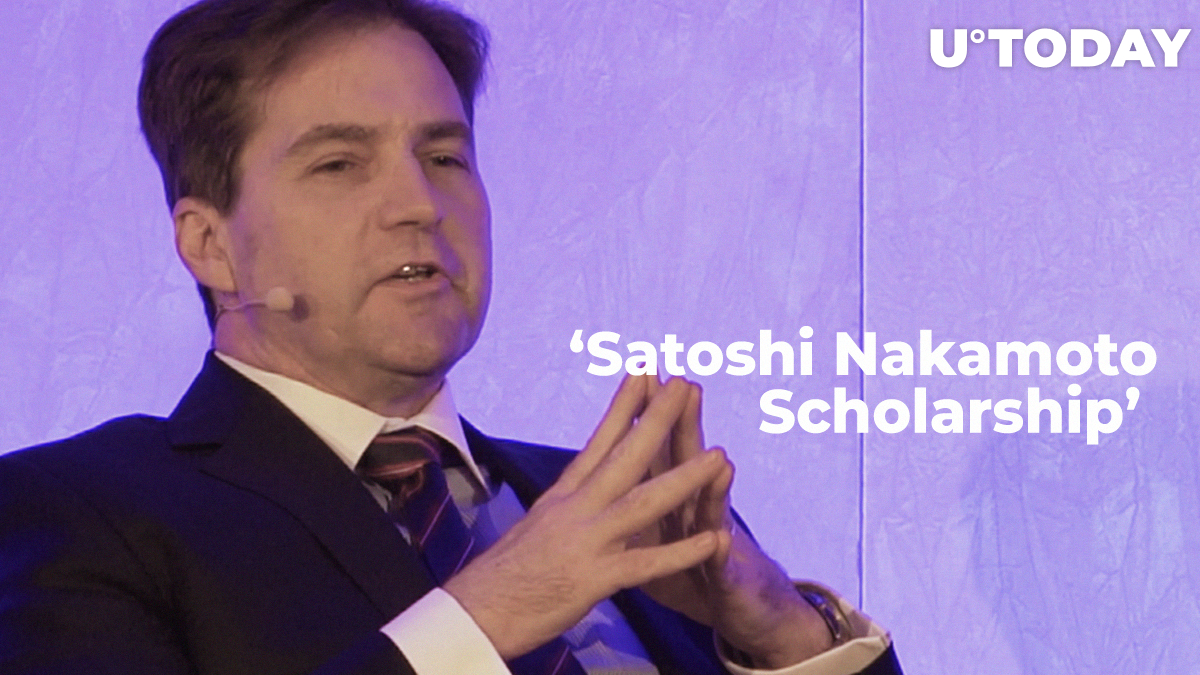 Dr Craig Steven Wright keeps insisting that he is the real Bitcoin inventor, Satoshi Nakamoto, and this story is taking another curious turn which some may consider almost ridiculous. Bitcoin Association has set up a ‘Satoshi Nakamoto Scholarship’ named in honour of Craig Wright (CSW).

Another PR trick by Craig Wright?

Here’s what the press release says:

The first scholarship has been recently given to Robin Kohze – a PhD student who is writing a thesis on genomics at Cambridge University. This person took the second place during the second Bitcoin SV Hackathon in the fall last year.

Kohze is also a founder of the Cambridge University Metanet Society. The title is also to do with Craig Wright – that is the name from his visionary “Metanet” – an Internet that is powered by the Bitcoin network. Apparently, here BSV (Bitcoin Satoshi Vision) is meant, since this is the only Bitcoin that Craig Wright and the other BSV creators publicly acknowledge as the real one.