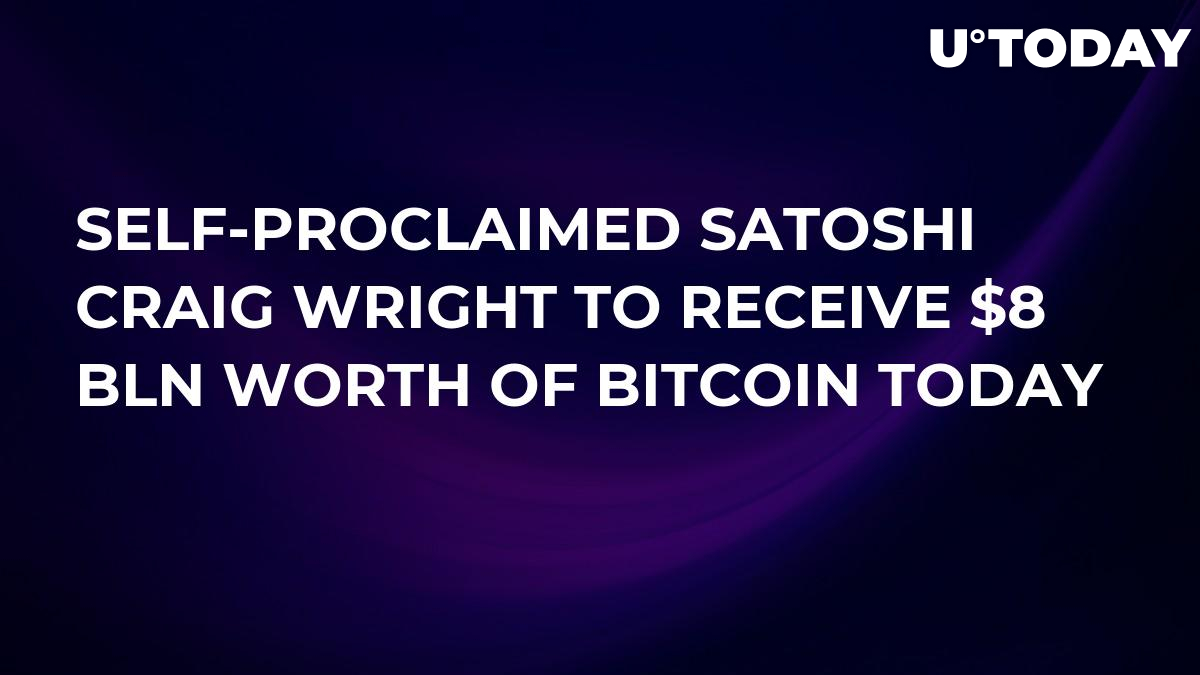 It's Jan. 1, 2020, and it's the exact day when self-proclaimed Bitcoin inventor Craig Wright is supposed to prove that he's the real Satoshi by receiving 1.1 mln BTC (about $8 bln at current prices) from the so-called "Tulip Trust."

$8 bln worth of Bitcoin

The Tulip Trust is an alleged contractual agreement between Wright and the late David Kleiman, which was signed back in 2011. According to the document, the Seychelles-based trust holds the aforementioned BTC fortune that was mined by the two scientists prior to the death of the latter. The contract stipulates that Wright is supposed to receive all coins back on Jan. 1, 2020, and the proponents of Bitcoin SV are still certain that this could be the case.

During his court battle with the Kleiman estate, Wright claimed that he would obtain access to the $8 bln worth of BTC by using a bonded courier, which is backed by an insurance policy.

Another fail for Craig Wright?

As reported by U.Today, many of Wright's predictions and promises didn't come to fruition in 2019. For instance, he was convinced that BTC would be destroyed because of a fatal flaw last year.

On the first day of the new year, the controversial Australian entrepreneur is very likely to once again end up with an egg on his face unless he magically manages to take control of his enigmatic Bitcoin fortune.