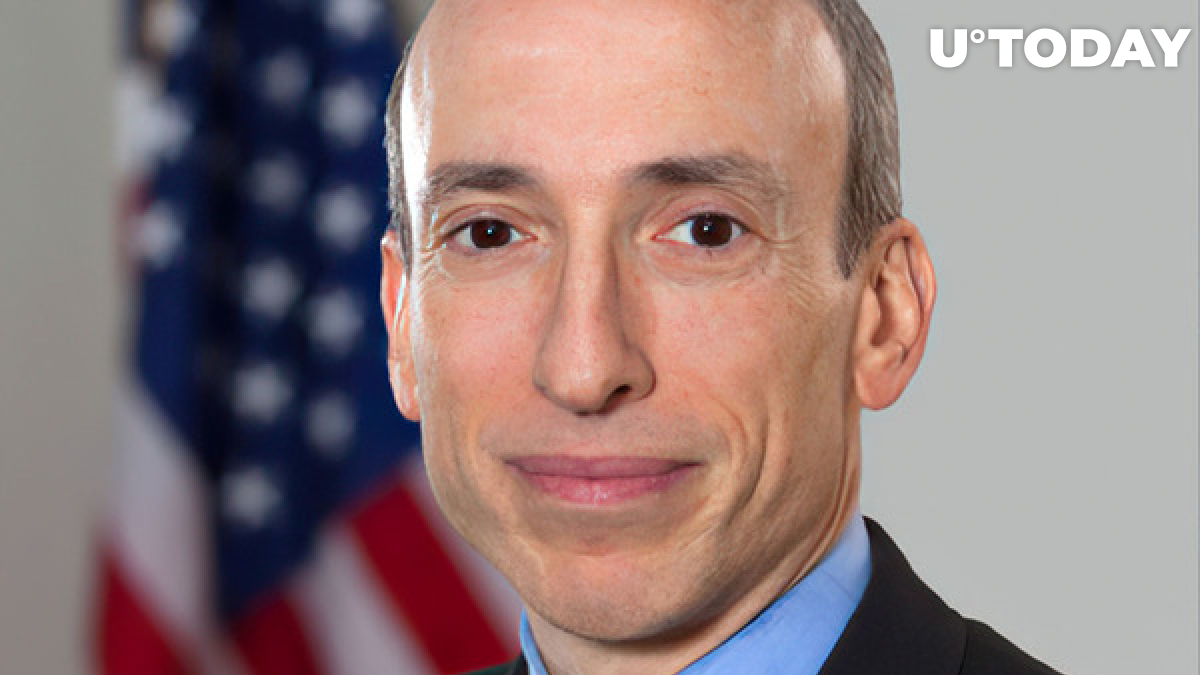 According to the Bloomberg Terminal, Gary Gensler has suggested providing greater protection for investors regarding cryptocurrency tokens.

The source has cited CNBC.

Gensler took over his position at the SEC from Jay Clayton, who initiated the lawsuit against blockchain giant Ripple back in late December of last year.

Contrary to numerous expectations of the XRP community, Gensler is not dropping the suit regarding XRP's alleged status as an "unregistered security." Ripple and the regulatory agency have scored several legal victories one after the other.

Gensler's suggestion regarding better protection for crypto investors is likely related to Thursday's testimony in front of the U.S. House Committee on Financial Services, where he planned to discuss the "gamification" of trading, hype and market manipulation on social media and his concerns about the Robinhood platform.