Alex Dovbnya
The court has confirmed that the SEC doesn't have to produce informal staff communications about XRP, Bitcoin, and Ethereum 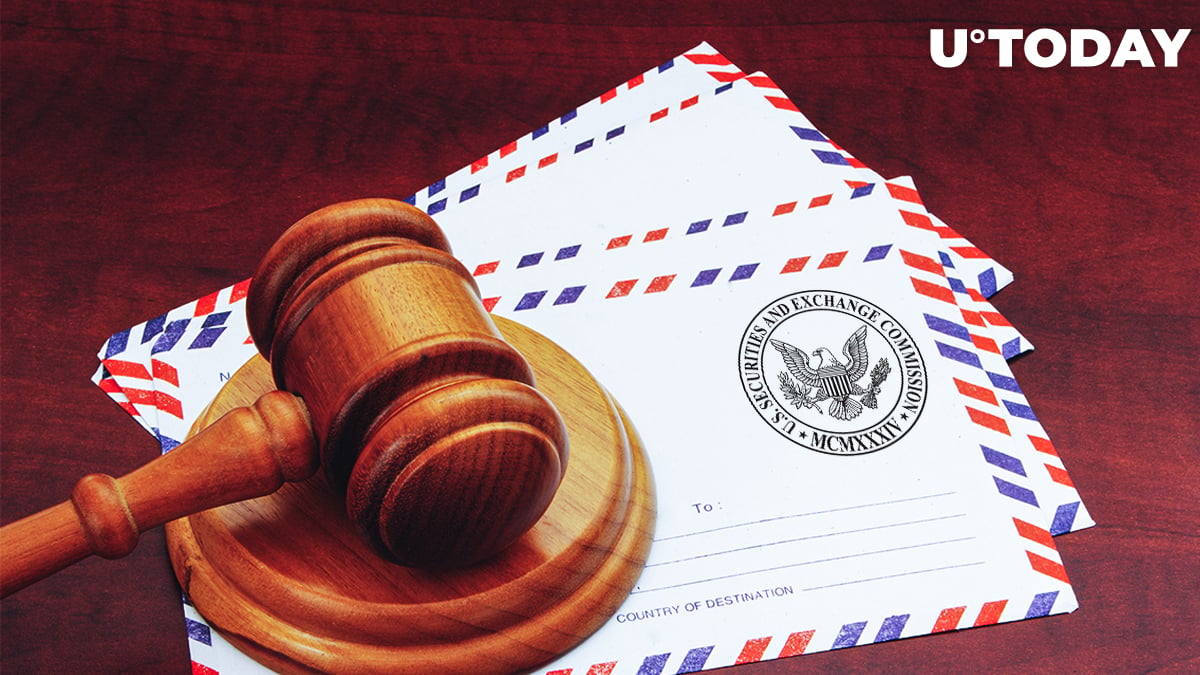 Magistrate Judge Sarah Netburn has confirmed her earlier ruling, stating that the U.S. Securities and Exchange Commission doesn’t have to produce personal correspondence of its employees, such as emails:

As reported by U.Today, the SEC was seeking an order that would prohibit Ripple from searching the staff’s personal devices.

In its Apr. 21 letter, the regulatory watchdog claimed that the company was requesting “random and irrelevant” communications that extend beyond the court’s Apr. 6 order, accusing it of harassment. In particular, Ripple demanded emails from former SEC Chair Jay Clayton:

There is no basis to believe that SEC employees used personal email accounts or devices to express agency interpretations or views on Bitcoin, ether, or XRP to the market.

The SEC has to produce internal memos

At the same time, the judge has ruled that the SEC has to produce formal position papers and internal memos that mention Bitcoin, Ethereum, and XRP, delivering a legal setback to the regulator.

The agency also must turn over its external communications with foreign counterparts and market participants.

Netburn is yet to rule on whether or not the SEC can send Memorandum of Understanding (MoU) requests to foreign regulators.