Yuri Molchan
Scammers have been setting up fake YouTube streams that 'feature' Elon Musk and other big-names. One of them brought in over 16 BTC 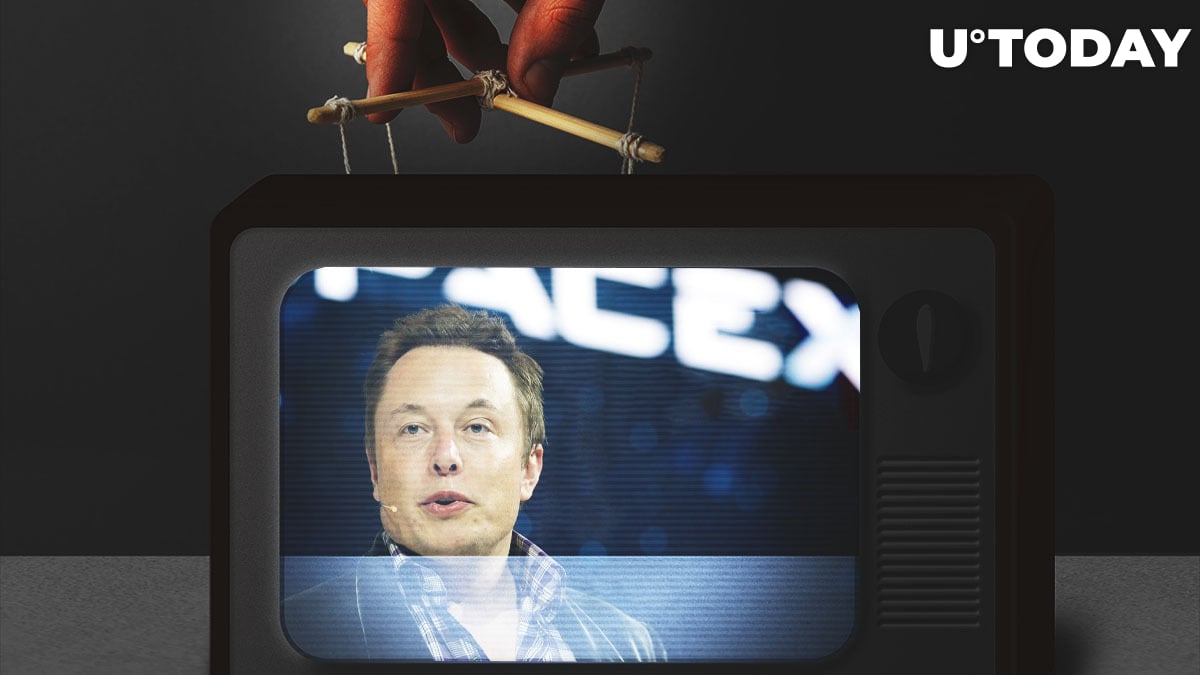 Ivan Tikhonov, the founder of Russia-based Bits.media, has warned his Facebook followers against sending Bitcoin during YouTube streams conducted by scammers impersonating Elon Musk, Bill Gates and other accounts with a large number of subs.

Scammers have been setting up fake giveaways in order to steal BTC from users.

Tikhonov stated that during one of those fake streams, imitating SpaceX, in which Elon Musk made an appearance, scammers managed to get more than 16 BTC.

In a recent Facebook post, Ivan Tikhonov wrote about recent cases of hackers hijacking popular channels on YouTube in order to con their subscribers into sending them cryptocurrencies.

The Bits.media founder stated that the con artists access those channels via emails filled with a Trojan-infected attachment, which the unaware potential victims open.

The scammers work ‘personally’ with each YouTuber and steal their account. The topic of the channel does not matter, Tikhonov says. It’s the large number of subs that’s important.

They ask the audience to send them from 0.1 to 20 BTC to the contributions wallet. In return, the scammers promise to send back double the amount of BTC.

The massive scale of the scam

Numerous of those accounts have been hijacked, the Russian entrepreneur says, posting a screenshot from one of the fake streams – the one of SpaceX launching Falcon 9 and Crew Dragon.

The address they used for raising the money is 1Musk1ooxNZY3hene1rjqkT3UV1KQXYC49.