Elon Musk Discloses How Much Bitcoin (BTC) He Owns 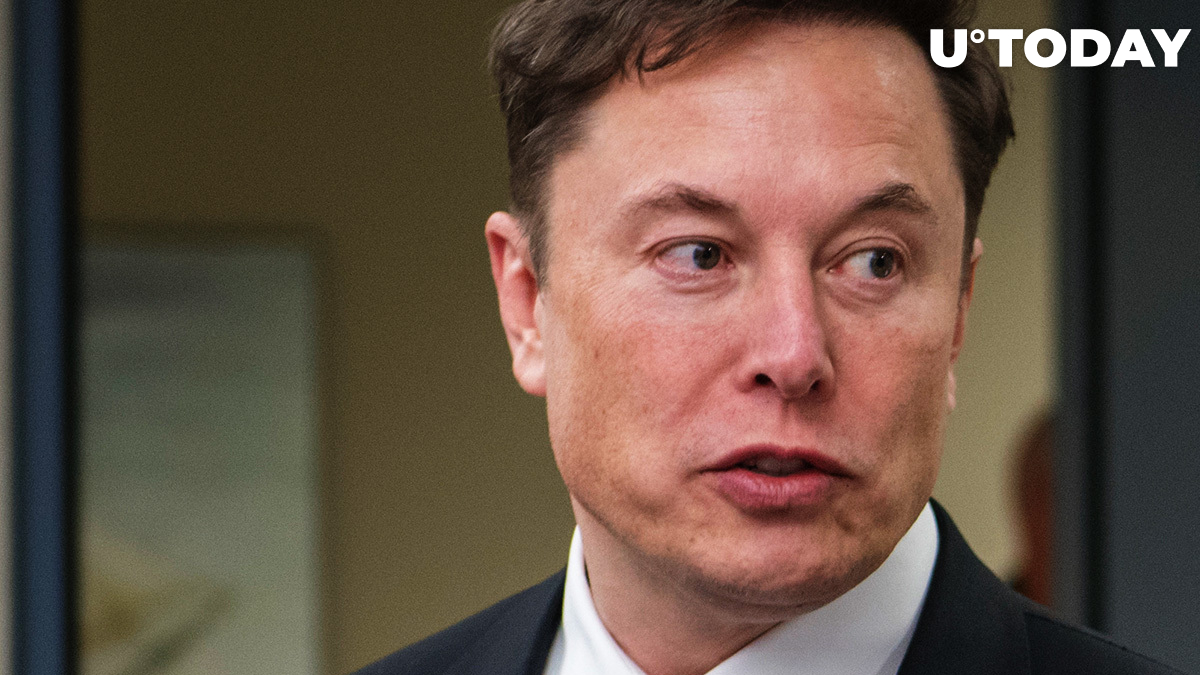 In a heated discussion that emerged on Twitter after the Harry Potter author J.K. Rowling asked the community for a clarification of what Bitcoin is many top Bitcoiners attempted to do that.

Among them was the VanEck’s digital assets director Gabor Gurbacs and the Tesla CEO Elon Musk.

The latter seems to be a sort of fan of Bitcoin and he admits there are benefits of BTC against the current non-stop QE initiated by President Trump and the Fed.

Musk even disclosed how much Bitcoin he still owns.

While telling J.K. Rowling that despite somewhat vague explanations of Bitcoin geeks BTC ‘looks solid by comparison’ to the ‘massive currency issuance by govt central banks’, Elon Musk admitted that he still owns a quarter of one Bitcoin.

However, he does not seem in a rush to buy any more BTC yet.

I still only own 0.25 Bitcoins btw

As reported by U.Today previously, Elon Musk tweeted that he was about to sell all his physical assets, including his house.

Now, following his confession about keeping his 0.25 BTC, a joking tweet appeared that Elon Musk has sold his houses but is still sitting on his Bitcoin.

The man sold his houses but kept his #Bitcoin https://t.co/6LsgcidAkJ

VanEck’s crypto asset expert has taken to Twitter to share his attitude towards the Harry Potter author making enquiries about Bitcoin. However, unlike many other Bitcoiners, Gurbacs is not so excited and not impressed at all.

“JK Rowling is less important for #Bitcoin than the random guy/girl who runs a full node in a small village.”

He has stated that celebrities do not make much difference for Bitcoin long term and that anyone running a full BTC node is much more important for the network.

“Bitcoin likes those that run full nodes more than celebrities.”

Vijay Boyapati, a senior IT developer at Peach Inc, has told his 31,800 followers that whenever someone famous starts talking about Bitcoin on Twitter, it is likely to bring on a bull market.

Although he does not mention J.K. Rowling directly, it is highly possible that it was the Harry Potter creator that Boyapati had in mind.

What does it tell you that every time someone famous mentions #Bitcoin it almost breaks the internets?