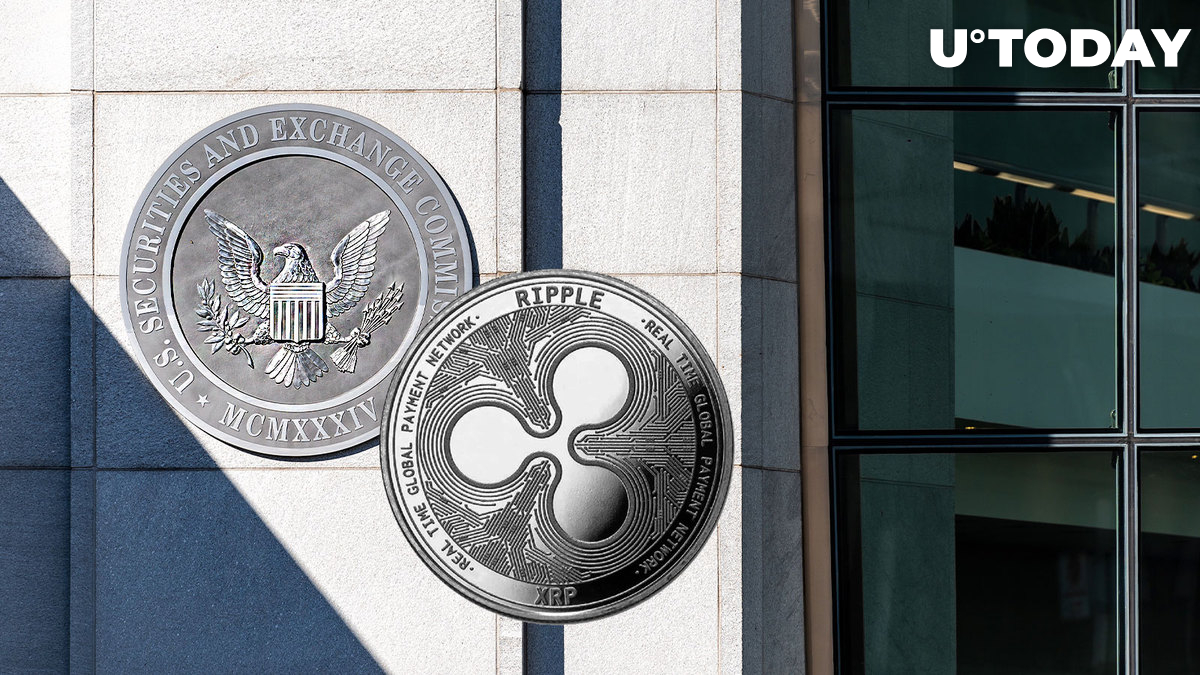 He stated, "But even quite possibly Ripple’s biggest critic, Ryan Selkis, CEO of Messari, has recognized the SEC's overreach and has stated he hopes Ripple defeats the SEC. In fact, Ryan will be having a fireside chat with Ripple CEO, Brad Garlinghouse, next month."

If you would’ve said Ripple lost its right to protection, I wouldn’t comment, whether I agree w/it or not. Ripple can defend itself. But even quite possibly Ripple’s biggest critic, @twobitidiot, has recognized the SEC’s overreach and has stated he hopes Ripple defeats the SEC.

Ryan Selkis, a vocal critic of Ripple and XRP, earlier wrote off XRP by questioning its utility, saying, "The question is if that cryptocurrency is necessary in the Ripple ecosystem. The odds of XRP being used by enterprises are very low.''

Selkis stated then that he does not own or short XRP, emphasizing his overall dissociation from Ripple and XRP.

"Ripple not without protection"

As reported by U.Today, Ethereum creator Vitalik Buterin once again riled up the XRP community by saying that XRP had lost its protection. Buterin was referring to the argument presented by Ripple in its ongoing legal battle with the SEC that XRP should not be classified as a security since Ethereum and Bitcoin are similar.

CryptoLaw founder Deaton, reacting to this in a thread of tweets, mentioned that "Ripple could defend itself," in contrast to the view of the Ethereum creator.

He argues that Buterin's comment was a slap in the face of XRP holders who lost their funds as a result of the SEC lawsuit.

In December 2020, the Securities and Exchange Commission filed a lawsuit against Ripple Labs Inc. and two of its executives, alleging that they raised over $1.3 billion through an unregistered digital asset securities offering.

In reaction to Buterin's remark, David Schwartz, CTO of Ripple, compared cryptocurrency miners in the Ethereum and Bitcoin ecosystems to shareholders of eBay, which he believes equates BTC and ETH with securities as well.

Amid all this, Ripple's ODL continues to expand. As reported, in a new partnership, Brazil's Travelex bank will utilize RippleNet's ODL to facilitate cross-border payments between enterprises. In a tweet, Ripple also noted that Travelex Bank was its first Latin America (LATAM) bank partner.