Tomiwabold Olajide
Ripple was also identified as "opportunity in payments" 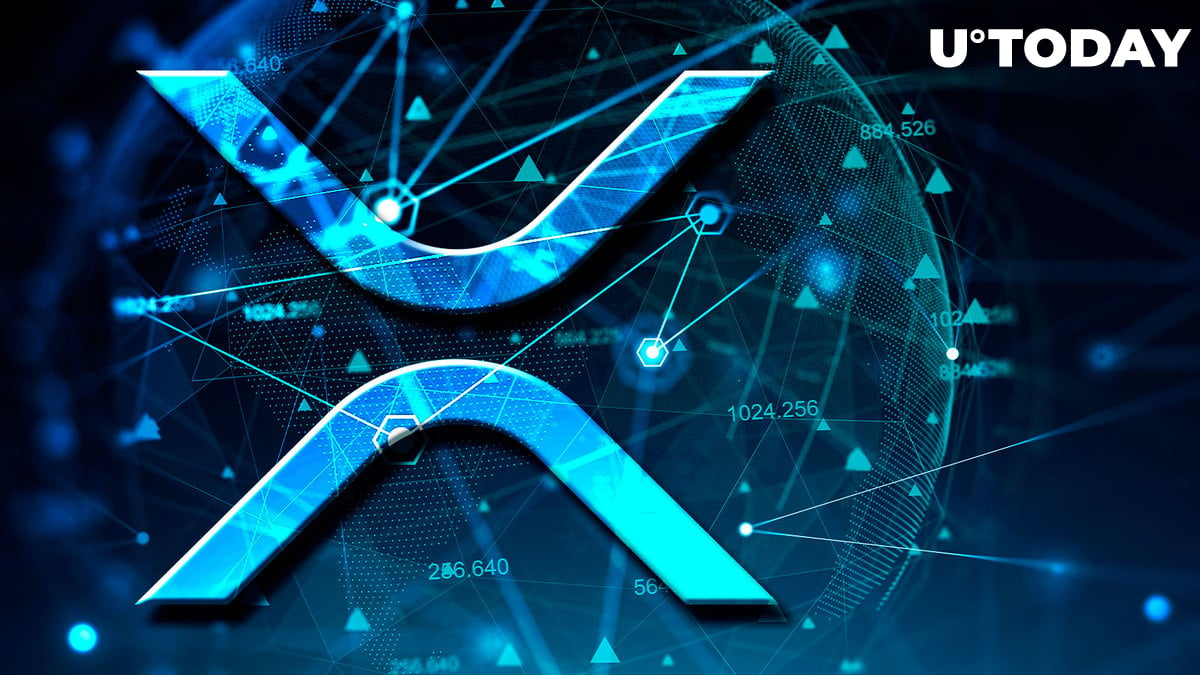 At the center of the issue is the 2018 speech of former SEC official William Hinman, who stated that Ethereum was not a security. In December 2020, the Securities and Exchange Commission filed a lawsuit action against Ripple Labs Inc. and two of its executives, alleging that they raised over $1.3 billion through an unregistered digital asset securities offering.

The XRP community believes that alongside the videos, several publications that cite XRP as a nonsecurity might be helpful in some way. One is by HSBC on DLT technology, in which it mentioned Ripple, stating: "DLT can streamline end-to-end value transfers, reducing costs, operational risks, and settlement periods. For example, Ripple’s XRP ledger provides real-time cross-border settlements, using tokens that represent central bank currencies."

As reported by U.Today, Ripple was identified as an "opportunity in payments," alongside Circle, a peer-to-peer payment technology, and Coinbase, in a report by Goldman Sachs' Investment Banking Division, "Overview of Digital Assets and Blockchain." The report highlights RippleNet, a network of institutional payment providers like banks and money remittance services that use solutions built by Ripple.

In an op-ed, Ripple General Counsel Stuart Alderoty circled back to Rep. Sherman's "off-base" remarks during an oversight hearing, during which he referred to XRP as "security."

Alderoty wrote: "Rep. Sherman's behavior highlights the pernicious effect of regulation by enforcement." Rather than providing regulatory clarity through rulemaking, the SEC seeks to bully the market by filing, or threatening to file, enforcement cases. "Unproven allegations masquerading as regulation is bad policy that hurts consumers and markets who are whipsawed by the whims of an unchecked regulator."