Yuri Molchan
Reports say that Ripple fintech monster has transfered 44 mln XRP, pushing a portion of it to Binance; Bitfinex exchange was spotted with big XRP transactions as well 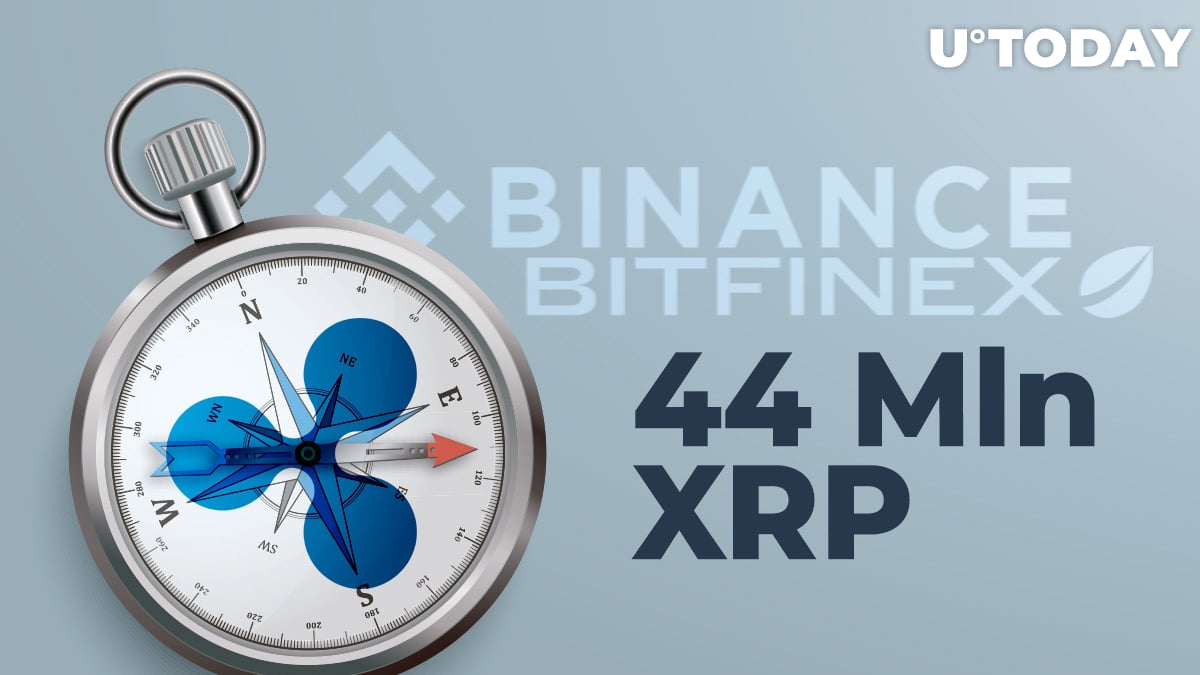 14,1 mln XRP was pushed to the Binance trading giant. Bitfinex was also detected to accept and send large portions of XRP.

Ripple kicks 44 mln XRP, sending part of it to Binance

14.1 mln was shifted to the Binance exchange. Earlier, U.Today reported that, according to Ripple, such transfers of gargantuan XRP sums to exchanges are done to support XRP liquidity.

From time to time, XRPL Monitor notices substantial XRP transactions made by Ripple to Binance. However, often enough Binance returns ‘redundant’ XRP to the fintech decacorn.

Bitfinex sends an XRP lump to the Philippines

An almost similar amount was then wired from Bitfinex to a crypto exchange PDAX, based in the Philippines.

As a reminder, the Philippines also host one of Ripple’s ODL corridors that trades XRP against the local fiat currency – the Philippine peso, Coins.ph.