Yuri Molchan
The XRP community is discussing a demo by Ripple during Swell 2020, in which Bank of America is found to be using Ripple's tech, but it's not what many hope for 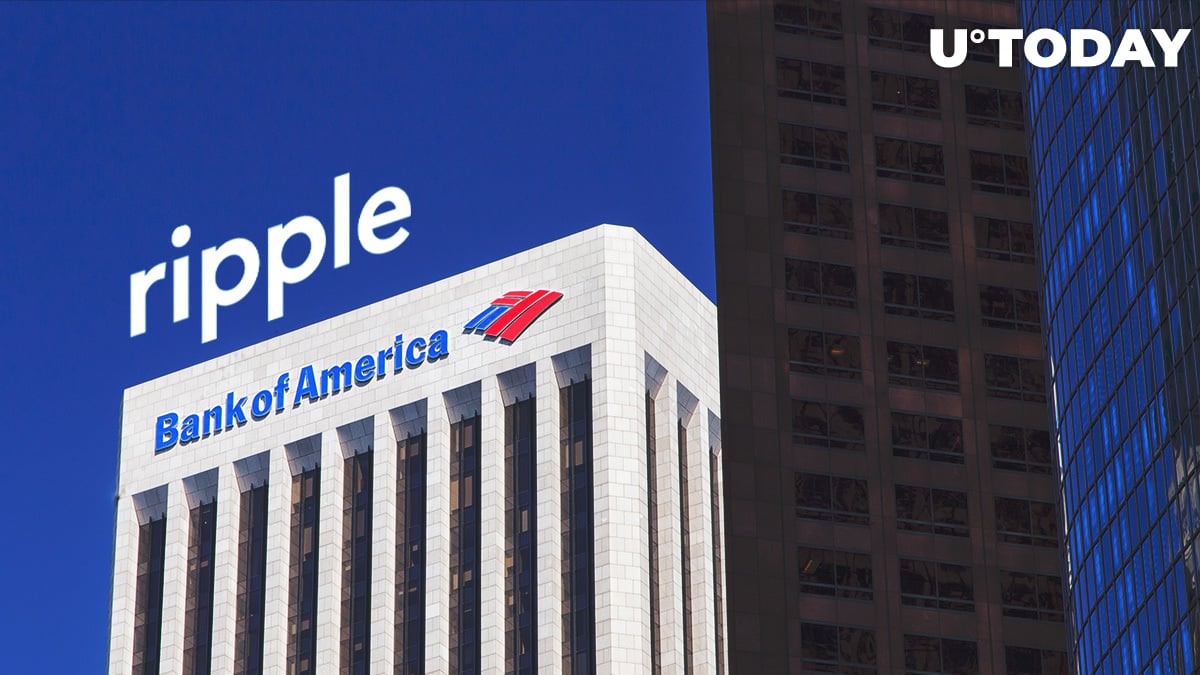 An XRP community member has posted a screenshot from a Ripple Swell 2020 demo, in which Bank of America is shown to be using one of Ripple's products.

The community started a discussion to figure out whether it is On-Demand Liquidity (and thus, correspondingly, XRP) or xCurrent. However, DigitalGen Financial Services CEO clarified it.

A discussion started when Twitter user "Danger Mouse XRP" published a screenshot from a demo video shown by Ripple during its Swell 2020 conference online.

It features one of the world's largest banks with significant influence—Bank of America (BoA)—conducting a funds transfer using Ripple's tech solution.

A major XRP community member, "Bank XRP," asked for clarification as to which video on the schedule the screenshot was taken from.

It's xCurrent, not ODL

The author of the root tweet claimed that this part of the video was about BoA using On-Demand-Liquidity (ODL, formerly known as xRapid) since, on the schedule, this was a video about ODL.

However, the founder and CEO of DigitalGen Financial Services, Panos Mekras, joined the conversation to point out that it was xCurrent, after all—not ODL.

Earlier, U.Today covered that Ripple confirmed that Bank of America was an old customer that had been testing XRPL-based products.

Further, BoA referred to Ripple as an innovative technology maker.

Community longs for ODL to drive XRP to the moon

The XRP community that holds the bags of the third largest cryptocurrency are gladly catching any news about new companies beginning to use XRP or Ripple setting up new ODL corridors, since large-scale adoption can provide a higher exchange rate in the future.

However, despite multiple new partnerships, XRP remains well below its 2018 all-time high of $3.55. At press time, the coin sits at $0.24, as per CoinMarketCap.