Yuri Molchan
Major Twitter crypto tracking services have shown that Ripple has shifted 191.1 mln XRP, half of it went to its OTC Distribution Wallet 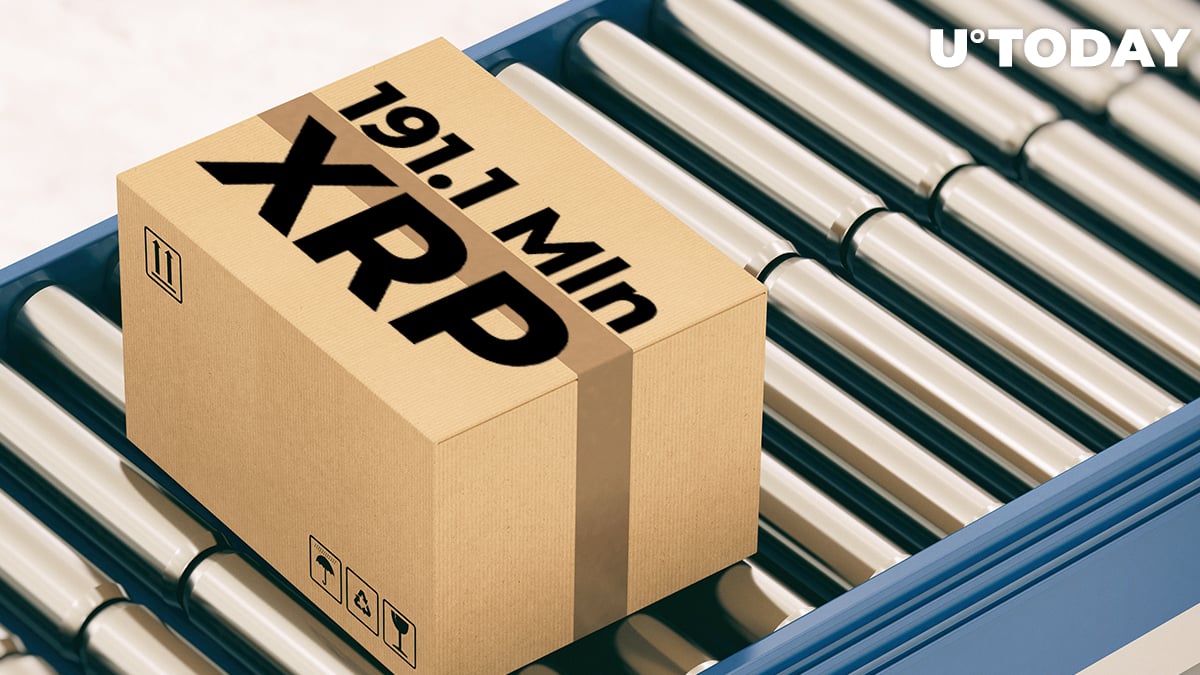 According to the data published by popular crypto tracking services, Whale Alert and XRPL Monitor, over the past twenty hours, the DLT monster Ripple has transferred 191.1 mln XRP.

Approximately half of it went to its OTC (over-the-counter) distribution wallet.

In a few recent tweets, XRPL Monitor spread the word that the Ripple decacorn had wired an astounding amount of 191.1 mln XRP between its wallets – that’s $46,187,036 in traditional fiat.

It took Ripple four transactions (three of them were made immediately one after the other) to shift lumps of 74 mln XRP (two wires), 25.4 mln XRP and 16.5 mln XRP.

Whale Alert and Bithomb data have shown that two of these transfers were made to Ripple’s OTC Distribution Wallet - r3u9Yrb7Kgaiw3CZqk1t3yQ8YagrNVT665.

The blockchain behemoth Ripple uses its OTC wallets for cashing out bits of its XRP riches – to keep XRP liquidity high and for obtaining fiat cash for its operational expenses.

Ripple owns more than half of the total XRP supply – the thing for which some opponents rebuke the company frequently.