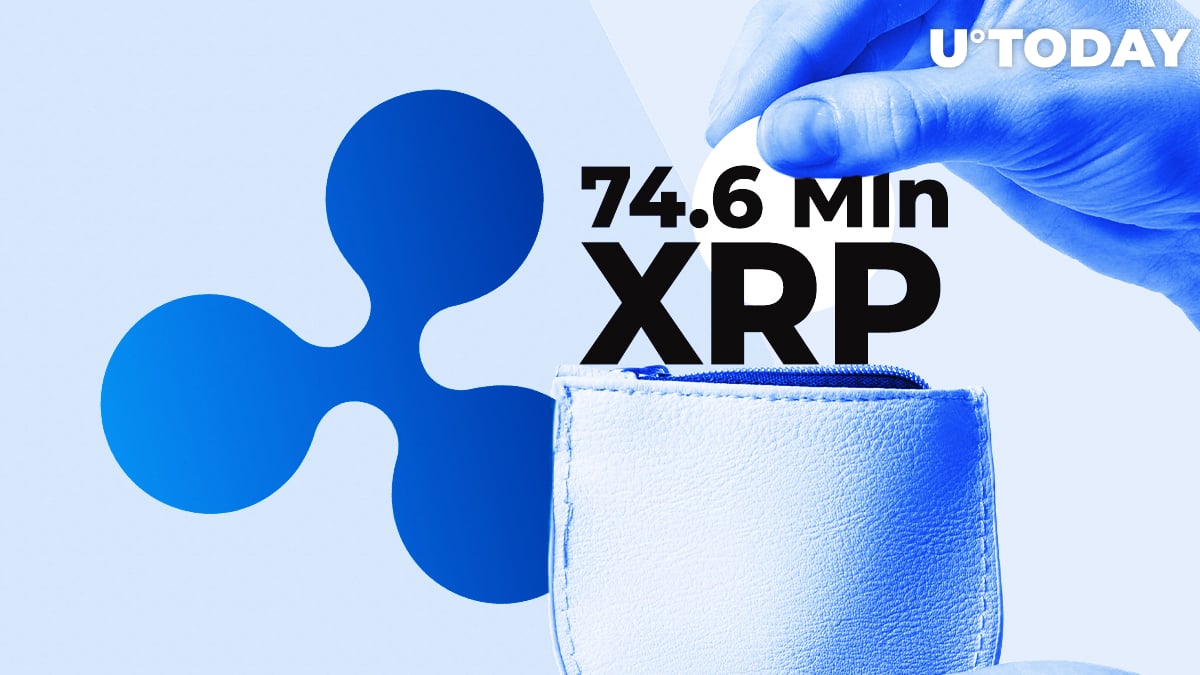 XRPL Monitor tracker has spotted several large XRP lumps sent over the past twenty-four hours, with Ripple and Binance involved in those transactions.

Whale Alert has specified that one of those XRP stashes was moved by Ripple to its OTC distribution wallet.

As per the tweets published by XRPL Monitor and Whale Alert, blockchain giant Ripple has shifted three lumps of XRP, adding up to 74.6 mln in total.

Slightly over 25 mln XRP was sent to Ripple's OTC distribution wallet, as detailed by Whale Alert.

As a reminder, Ripple conducts regular XRP distributions to financial institutions as part of partnership agreements signed between them.

A few days ago, Whale Alert tracked a mammoth-sized transaction in which former Ripple CEO Chris Larsen wired 499,999,979 XRP to an unregistered wallet.

Data from the Bithomp website showed that funds were headed to the Bitstamp exchange, which is Ripple's ODL corridor in Luxembourg.

However, Larsen clarified that a half billion XRP (half of what Ripple releases from its escrow on the first day of each month) was actually sent to New York Digital Investments Group (NYDIG).