Yuri Molchan
XRPL Monitor spots a large XRP transaction from Ripple to the Bitstamp exchange, even though the recent Ripple report says it has reduced XRP sales 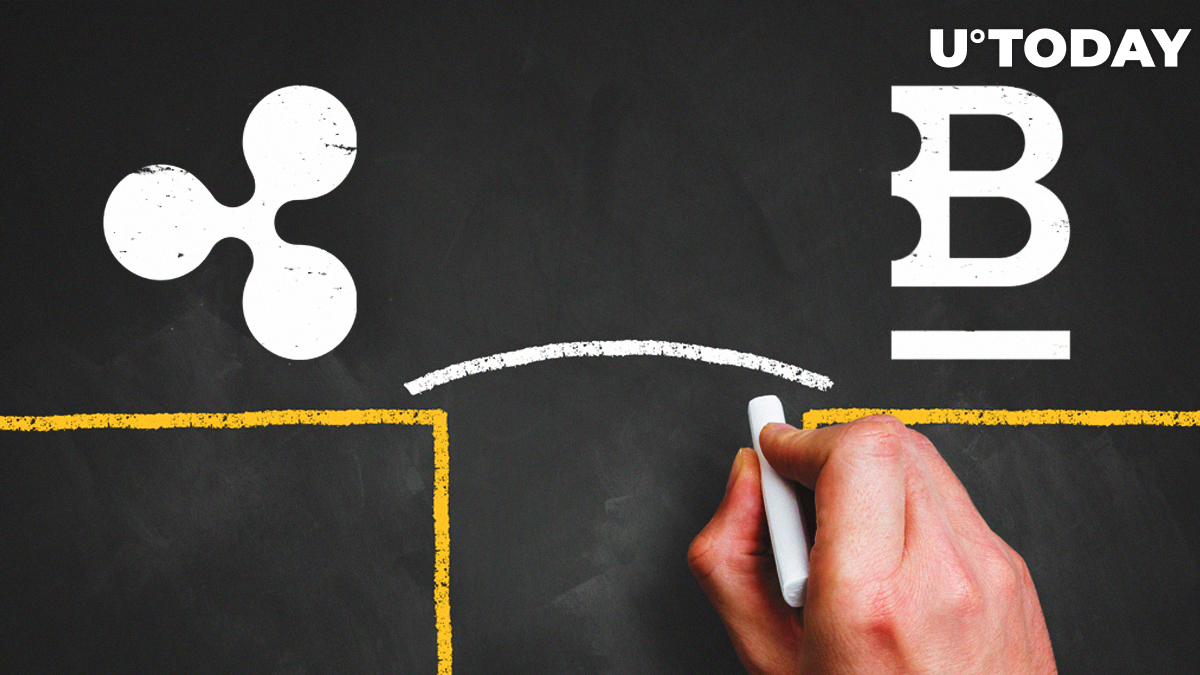 XRP is the third largest currency and investors often move large stashes of it between their wallets or move them to/from their accounts on crypto exchanges.

XRPL Monitor, a Twitter account that tracks big XRP transactions, has spotted that slightly more than 178 million XRP has been moved to the Bitstamp crypto exchange.

The key point here is that the money was sent by Ripple.

Later on, somebody else transferred 6 mln XRP to Bitstamp as well.

The community usually takes large XRP transfers from Ripple or releases from their escrow negatively since, when this is done, the amount of coin in the market grows. This makes XRP less valuable and, as many believe, prevents the price from surging.

This time, nearly 180 million XRP left Ripple to hit a wallet set up by Bitstamp, as per the Bithomp website which shows data on crypto wallets and their balances.

In the comment thread, some are making regular assumptions about a coming dump. One user has assumed that Bitstamp could become an exchange that Ripple may want to use for its European On-Demand Liquidity corridor.

However, the opening of this corridor has not been announced yet.

Later on, reports XRPL Monitor, an anonymous user also sent 6 million XRP to the Bitstamp exchange. It looks like a regular transaction, albeit a large one.