Yuri Molchan
While the XRP price remains under the $0.25 level, investors are still bullish on the coin long-term and large XRP amounts continue to travel between wallets 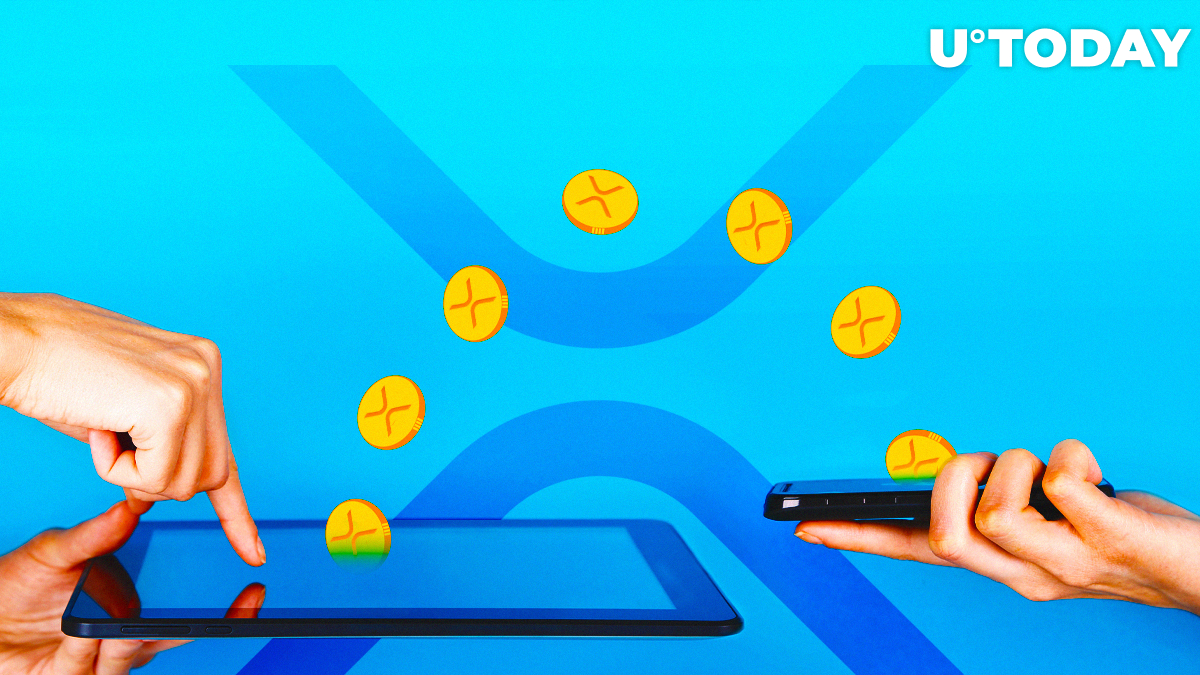 The XRPL Monitor Twitter account has reported that over the last seven hours three large transactions of XRP have been made.

Is somebody accumulating XRP, hoping for a bull run?

The XRP community is one of the most loyal in the crypto industry and many in this group of investors (mostly retail ones) are always bullish, no matter how deep the XRP price sometimes drops.

When the Whale Alert account reports extremely large XRP moves, the community either reckons that a dump is coming or a whale is accumulating the asset.

As reported by U.Today on Wednesday, Whale Alert reported that over 10 mln XRP was moved to an anonymous wallet from the Bithumb exchange.

However, data from the analytical website Bithomp shows that since January 10, more than 188 mln XRP have been transferred between the Bithumb exchange and this wallet with an unregistered owner.

The same website also shows that this anonymous wallet was initially created by Bithumb.

In its recently released report for Q4 2019, Ripple stated that during the last two quarters of last year, it greatly reduced programmatic XRP sales.

“In Q3 2019, Ripple further reduced XRP sales and paused programmatic sales. Ripple maintained this approach throughout the entirety of Q4.”

Still, the report has it that Ripple kept focusing on OTC sales.

“Ripple continued the pause of programmatic sales, focusing solely on our over-the-counter (OTC) sales with a few strategic partners, who are building XRP utility and liquidity in strategic regions including EMEA and Asia.”

As over 1 bln XRP was released on January 1, some in the community still believe that Ripple keeps the XRP price low by constantly dumping the coin into the market.