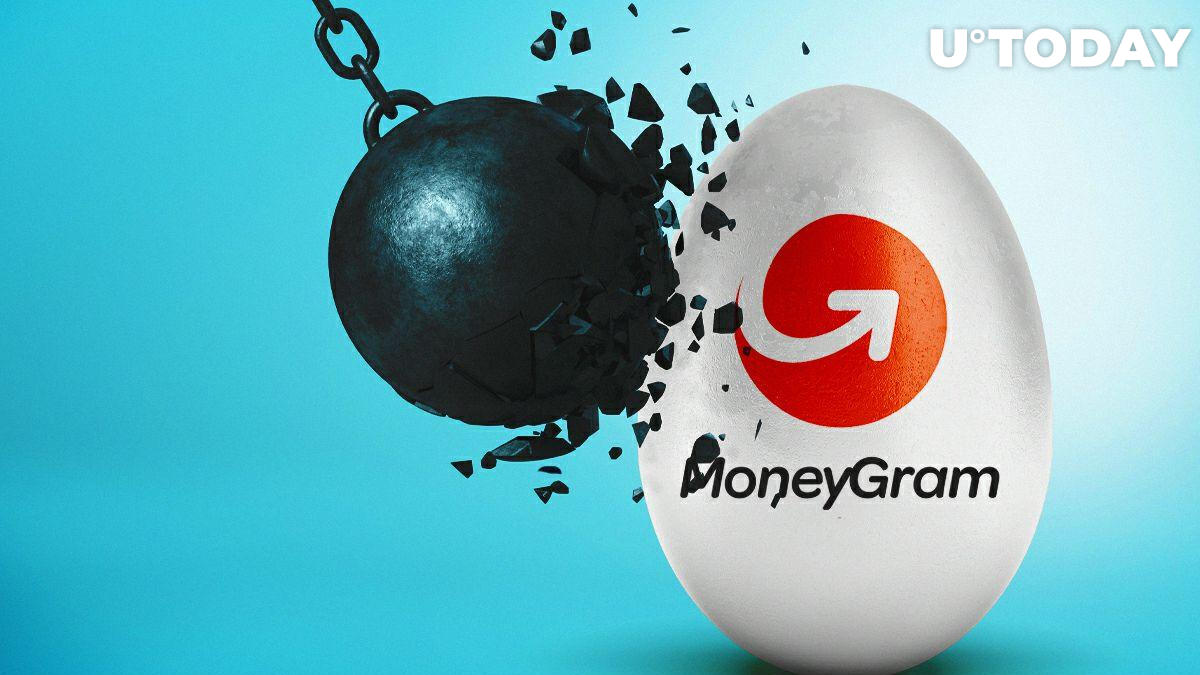 Ripple’s partner MoneyGram is expected to greatly expand its presence in Egypt, the fifth largest remittance market in the world, after forming a strategic tie-up with Suez Canal Bank.

Because of its deal with one of the country’s leading financial institutions, local consumers will be able to receive money from abroad directly into their bank accounts.

MoneyGram CRO Grant Lines highlighted that expanding deposit services around the globe is a vital part of their ‘digital transformation.’ The importance of digitalization was earlier highlighted by the company’s CEO Alex Holmes.

"We're excited about how this partnership with Suez Canal Bank will provide our customers in Egypt with cutting-edge capabilities that offer the industry's best service."

The importance of this partnership for MoneyGram shouldn’t be overestimated given that Egypt accounts for 11.6 percent of the country’s GDP.

Apart from mentioning its existing ODL corridors, Ripple also announced its plans to open additional ones in numerous world regions, including EMEA. With MoneyGram gaining a foothold in Egypt, one shouldn’t rule out that Ripple might choose this country as a springboard for its future expansion into the African region.