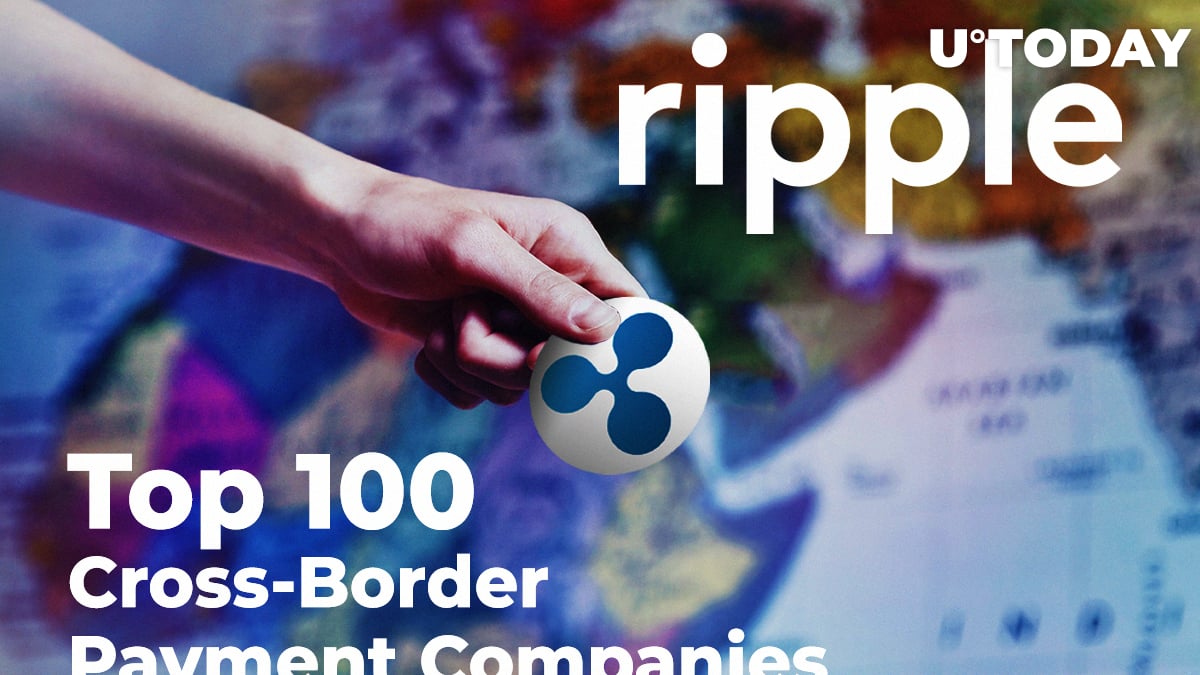 San Francisco-based blockchain company Ripple has been recognized as one of the most prominent players in the cross-border payments industry by financial data company FXC Intelligence.

Ripple is the only crypto-related company that made it to the top 100. The list was divided into several sections that feature the world's biggest banks (Bank of America, Deutsche Bank, City, UBS) as well as large publicly traded companies such as Visa and PayPal.

Many of the names that appeared on the list are actually partners with Ripple. The most salient examples are MoneyGram and TransferGo.

However, he emphasized that it was important to win in the current verticle before moving to another one.