Yuri Molchan
In a recent interview with CNN, the Ripple CEO shared some positive facts about XRP, also mentioning a surge in liquidity that occurred last week 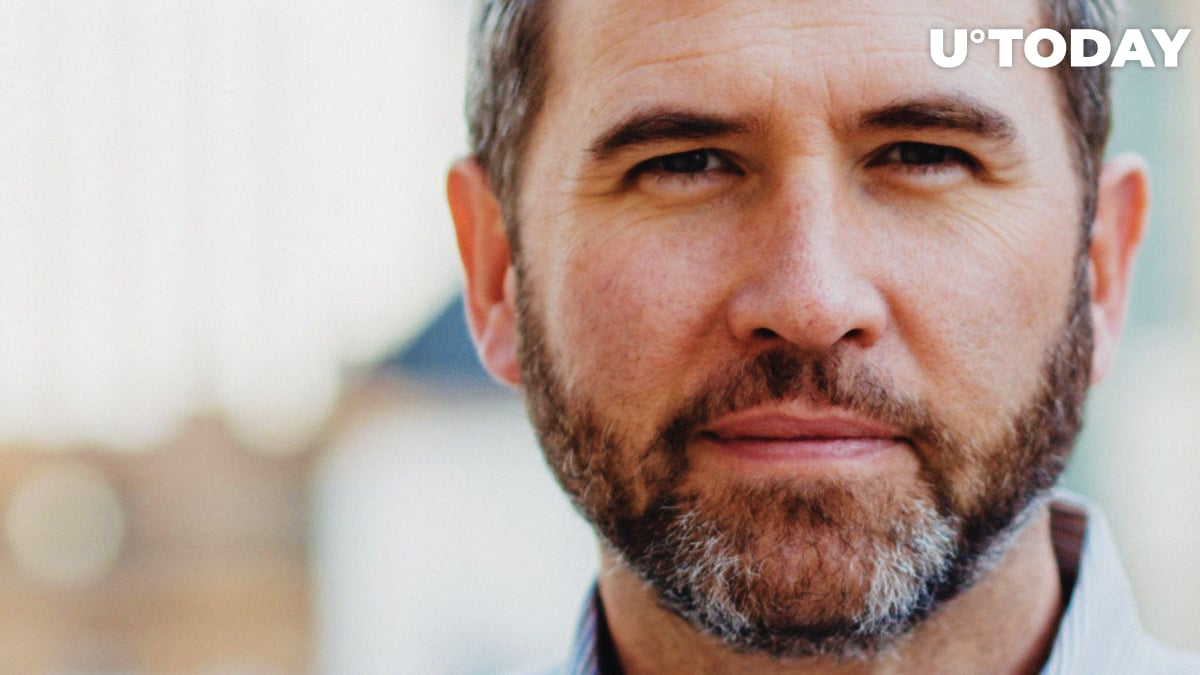 Talking to CNN host Julia Chatterley the other day, the Ripple chief executive spoke on Ripple, XRP and cryptocurrency in general, bringing positive news to the community.

INTERVIEW PART I ??
"Once regulators understand you're not circumventing regulatory frameworks they get very comfortable very quickly," @Ripple CEO @bgarlinghouse explains why he's on a mission to educate regulators around the world. pic.twitter.com/2PMVvj3PZU

When talking about the results of 2019, the head of Ripple mentioned attracting over 300 customers, focusing on cooperation with banks, their collaboration with MoneyGram and focusing on solving real problems that customers need a solution to.

So, the CEO revealed that 2019 went extremely well for Ripple and that the beginning of this year has also been positive. He noted:

Overall, he said that the crypto industry has been quickly moving from pure market speculation to actual utility – that’s the real goal, he said, admitting that Ripple has been doing that for a long while already.

“I think it really goes back to moving from that speculation that had driven the crypto market to utility. Like, solving problems for customers. Ripple has been focused on that for a long time”.

The head of Ripple said that several big countries - Singapore, Thailand, Switzerland and Japan – have been expanding on crypto regulation. In 2020, he expects the US to join them.

Garlinghouse stated that last week, XRP powered 7.5 percent of all USD/MXN transactions. That’s up from around 3 percent in December, the CEO pointed out.

Meeting regulators and bankers in Davos

Brad Garlinghouse also mentioned that during his visit to Davos (the annual World Economic Forum) in late January he met with regulators and senior executives of large banks to talk crypto with them and explain how XRP can be useful in the sphere of payments. He admitted that so far ‘crypto’ has been a taboo word within the traditional financial sphere.

“A lot of what I did in Davos was meeting with regulators, with very senior people at banks and explaining to them how crypto can be used…how XRP specifically can be used… to solve a real problem. Not to circumvent regulation, not to circumvent any government. And I think once they understand that, they will quickly become disarmed, crypto will be no longer a bad word.”

Garlinghouse is certain that the sphere of payments could be tremendously improved through the use of new technologies, such as blockchain.

A famous supporter of BSV and Craig Wright, Calvin Ayre has taken to Twitter to slam Ripple, saying that this is not even a public blockchain and calling the crypto giant ‘a pointless thing to discuss’.

Ripple is a pointless thing to discuss, its not a public blockchain so is just not worth even looking at. it should not even be on exchanges.