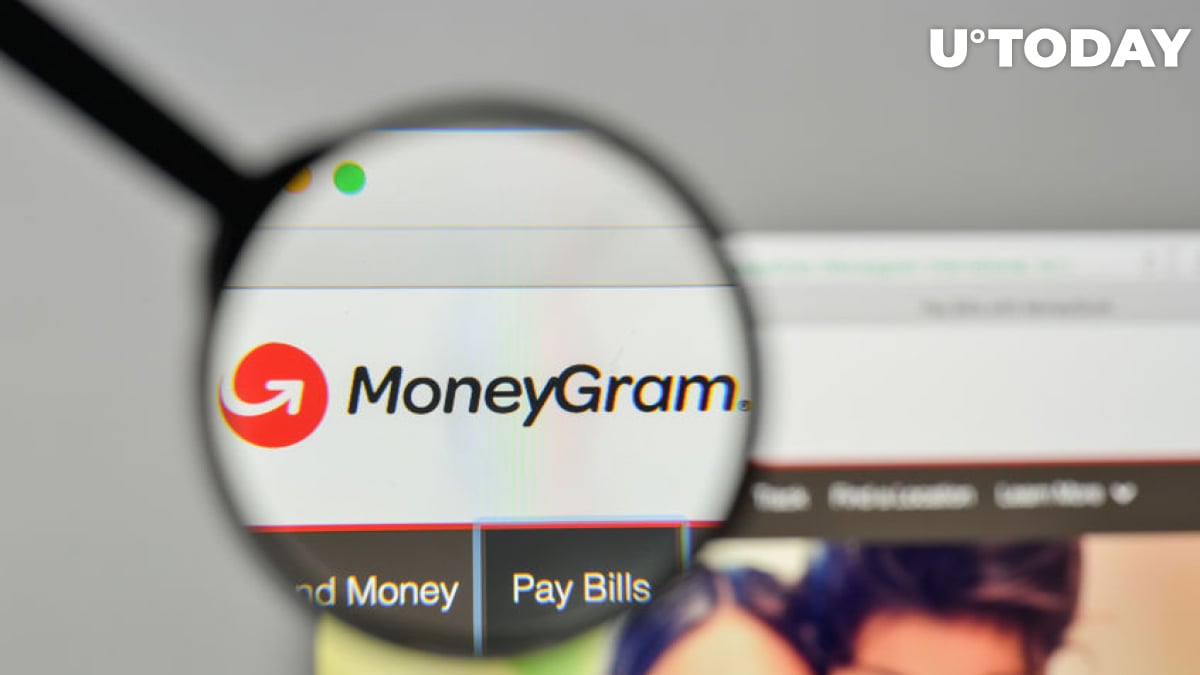 Ripple's partner MoneyGram has announced the launch of a website for customers in Singapore, the market that is responsible for $7.2 bln annual outflows.

From now on, the residents of this tech-savvy country will be able to use the company's digital services for conducting cross-border payments.

"Customers are increasingly valuing the investments we've made to enhance their experience, and we're thrilled to bring these capabilities to the digitally-savvy population of Singapore to send money to friends and family around the world"

This need for accelerating digital growth is explained by increasingly tough competition in the remittance business. Multiple money transfer operators are scrambling to launch mobile wallet apps to catch up with growing smartphone penetration.

As reported by U.Today, 80 percent of all MoneyGram transactions during the company's record-shattering holiday season were made with the help of mobile phones.

MoneyGram, Western Union, and other legacy players have to compete with a plethora of fintech startups such as InstaReM and FlexM in the Singaporean market. The former is one of RippleNet members in Southeast Asia that relies on blockchain for processing transactions in real-time.

Apart from Singapore, MoneyGram recently expanded its presence in India because of its strategic partnership with EbixCash.