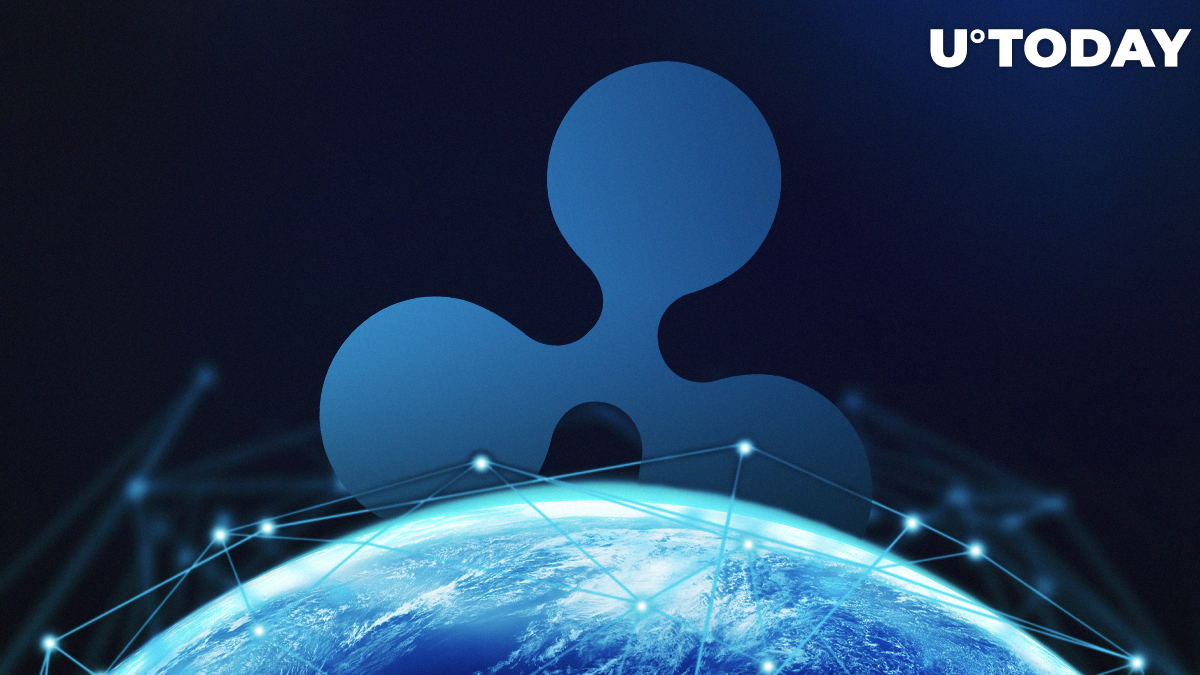 According to a recent blog post, Siam Commercial Bank (SCB), the oldest bank in Thailand and the crown jewel of the country's banking industry, plans to venture into four markets (Cambodia, Laos, Myanmar, and Vietnam) in 2020. SCB continues to benefit from its successful partnership with Ripple to help the bank transition into the digital era.

Ripple helped the banking institution to develop SCB Easy, an innovative app that allows customers to make seamless cross-border payments. During the latest SWELL conference, Ripple demonstrated a demo version of the new product and awed the audience by sending money to a bank account in just 40 seconds (something that seems out of reach for legacy money transfer solutions).

However, the collaboration between Ripple and SCB didn't stop there. They are also working on a solution for EMVCo QR payments which will allow making payments without exchanging money into a local fiat currency.

"Imagine you are a tourist coming to Thailand, and you can use your home country mobile application to scan for payment and eliminate the need to exchange for local currency. You can use your mobile app, scan the QR payment and receive goods right away,” said Arthit Sriumporn, SCB’s SVP of Commercial Banking.

Related
Ripple Aims at Wider XRP Expansion in Brazil in 2020

SCB recognized the benefits of Ripple early on. Back in September 2016, the bank's subsidiary SCB Digital Ventures became one of the key participants in the Ripple's Series B funding round that allowed the San Francisco-blockchain giant to raise a war chest of $55 mln.

Their willingness to take a pioneering role in investing in Ripple certainly paid off. As U.Today reported, it's now the second most valuable cryptocurrency-oriented company after raising $200 mln during the Series C funding round.