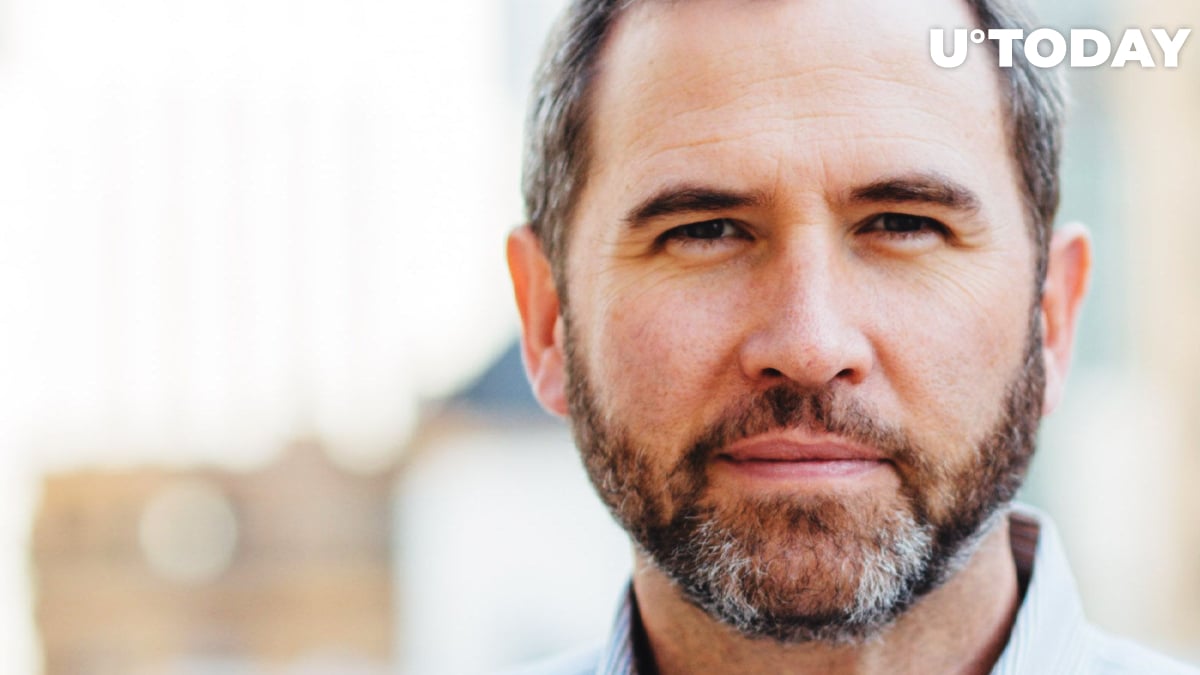 Ripple CEO Brad Garlinghouse said that crypto and blockchain were very similar to the early days of the internet on the “Tales of Silicon Valley” podcast with Danny Fortson.

However, he added that it’s “disingenuous” for Silicon Valley companies not to acknowledge some of these technologies had unintended consequences such as endless XRP shams.

As reported by U.Today, Ripple took YouTube to court over its failure to remove XRP-related scams from its platform.

“We would notify them of this, and they would take weeks, months to take these things down...It’s really frustrating. I’ve got death threats from people who lost money on these YouTube scams. They think I actually stole their money.”

Not only did YouTube fail to take a proactive approach to dealing with the scams but it went on to ignore them even when notified by Ripple.

That said, the streaming giant went on to defeat Ripple last month. The court granted its motion to dismiss the suit, concluding that YouTube cannot be held to the same tight time period to investigate scams as Amazon or eBay.”

The problem is not limited to one website. Garlinghouse claims that Instagram erroneously determined that a fake account that was impersonating him was a legit one.

A company balks at XRP due to regulatory uncertainty

During the podcast, Garlinghouse once again expressed his frustration with the regulatory process in the U.S.

He went on to mention that an annual financial services company recently declined to use the XRP-powered On-Demand Liquidity (ODL) solution because of regulatory uncertainty.

“Yesterday, I was on a phone call with the CEO of a financial services company. He’s saying, ‘Hey, I would love to work with you guys, but we cannot use what Ripple calls On-Demand Liquidity. We’re not gonna use that until there’s clarity about how XRP is going to be regulated because we don’t wanna be on the other side of any regulatory dynamic from the U.S. government.”