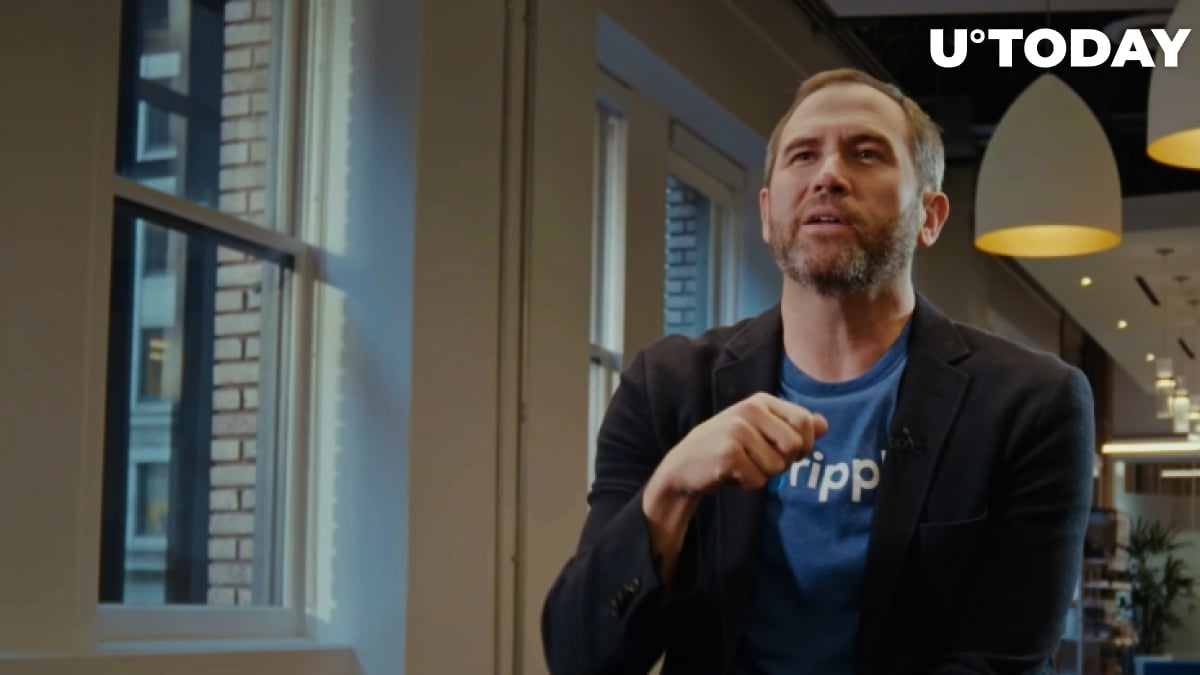 Blockchain decacorn Ripple has filed a lawsuit against YouTube, accusing the streaming giant of failing to crack down on scam videos, Fortune reports.

Ripple didn't reveal the amount of financial compensation it wants to get from YouTube for tarnishing its reputation.

In late March, U.today warned its readers about a fake XRP giveaway video with Garlinghouse that was promoted on YouTube.

Garlinghouse had to personally caution investors not to fall for such scams. Ripple, just like any reputable cryptocurrency company, never organizes giveaways.

Enough is enough -- in a time of global crisis, when people are especially vulnerable -- social platforms need to hold scammers (crypto and otherwise) accountable for stealing money from innocent victims with fake giveaways. (1/2) https://t.co/wxrF4J3JWu

Plenty of other famous names have been used to promote fake cryptocurrency investment videos -- from Bill Gates to James Bond's Daniel Craig.

Related
Peter Brandt Has Hilarious Response to This XRP Scam

This is not the first time that a tech giant gets sued over crypto scams. As reported by U.Today, Dutch reality TV mogul John de Mol ended up winning his lawsuit against Facebook after the social media giant failed to delete bogus ads that exploited his name.

Ripple's lawsuit could play into the hands of U.S. lawmakers who want the big tech to face harsher legal obligations.