Ripple and Coinbase Shift 76.7 Million XRP While Coin Sits at $0.44 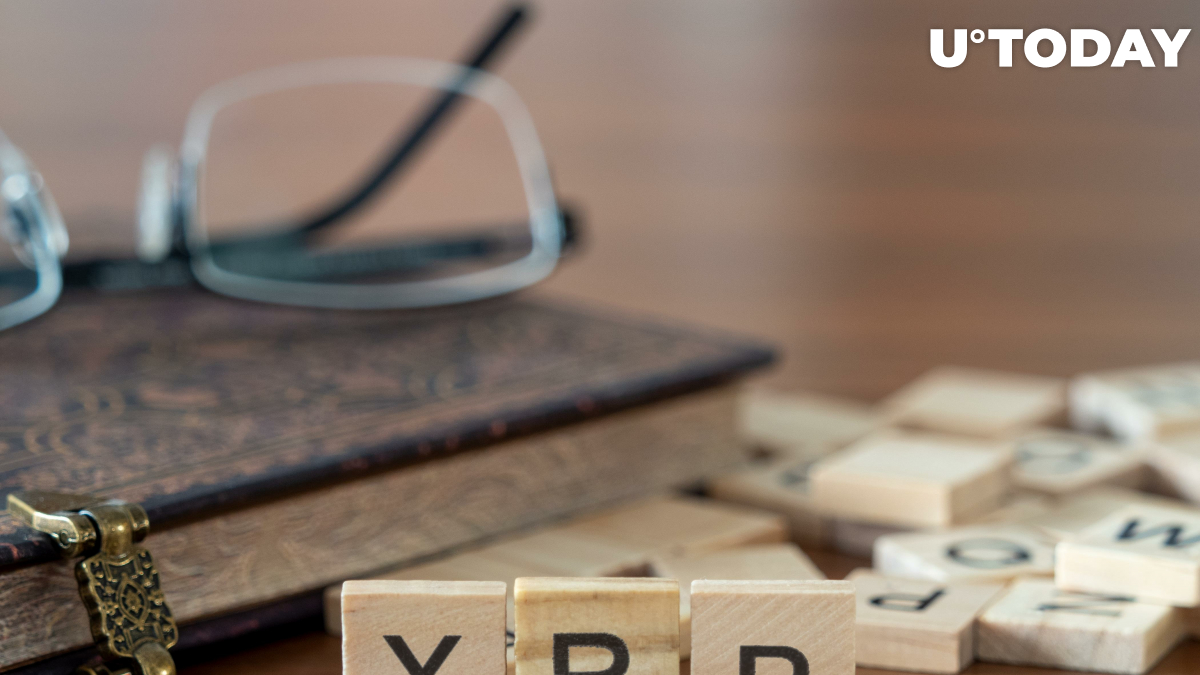 Ripple transacted the crypto between its wallets, apparently cashing some funds out from the 6,301,231,477 XRP held by the company.

As a reminder, both Ripple and Coinbase have been sued by the U.S. security regulator recently regarding capitalizing on sales on allegedly unregistered securities; that is what the SEC called XRP in its official legal complaint on Dec. 21, 2020.

On Feb. 4, the cryptocurrency with the fourth-largest market cap value printed an approximately 10 percent—from $0.37 to the $0.46 high.

Later on, the coin reversed and is changing hands at $0.44 at press time.