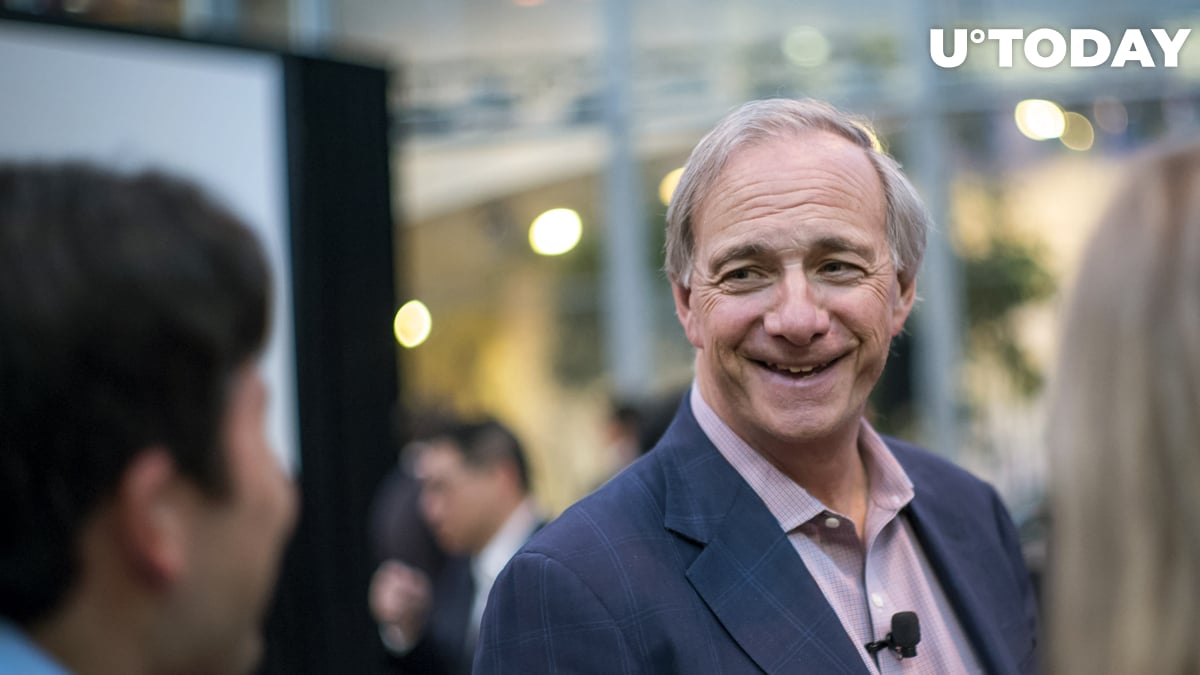 As reported by U.Today, Bridgewater Associates co-founder Ray Dalio poured some cold water over Bitcoin at the World Economic Forum (WEF) in Davos, Switzerland, a forum uniting plutocrats from around the world. The billionaire at the helm of the world's largest hedge fund opined that central banks will keep hoarding gold instead of its digital version.

While VanEck's digital asset strategist Gabor Gurbacs thinks that Dalio could be right as of now, things could change dramatically in a few years.

"Dalio is right for now, but may not be right in a few years," Gurbacs wrote on Twitter.

Bitcoin is not money

Dalio didn't mince words when criticizing the US Dollar and the Federal Reserve by outright calling cash "trash." When it came to Bitcoin, he apparently doesn't think that Bitcoin can function as money because of its extreme volatility.

“There’s two purposes of money, a medium of exchange and a store hold of wealth, and bitcoin is not effective in either of those cases now.”

The famed American investor has been a stubborn Bitcoin critic for years. When BTC was gearing up to hit its all-time high of $20,000, Dalio played the contempt card and dismissed it as a bubble in September 2017.

That said, Dalio could have ended up on the winning side of the market if his Pure Alpha II fund had invested in BTC last year. Instead, the flagship fund only recorded a 0.5 percent gain.

Can we have both?

Dalio and his fellow gold bug Peter Schiff seem to be convinced that gold will prevail and Bitcoin will be forgotten as another speculative fad, thus exacerbating the civil war between the two camps.

However, there are also prominent investors who believe that these two assets can peacefully co-exist. Digital Galaxy CEO Mike Novogratz said that he was long both on gold and Bitcoin, in response to Dalio's doomy essay about the broken financial system.