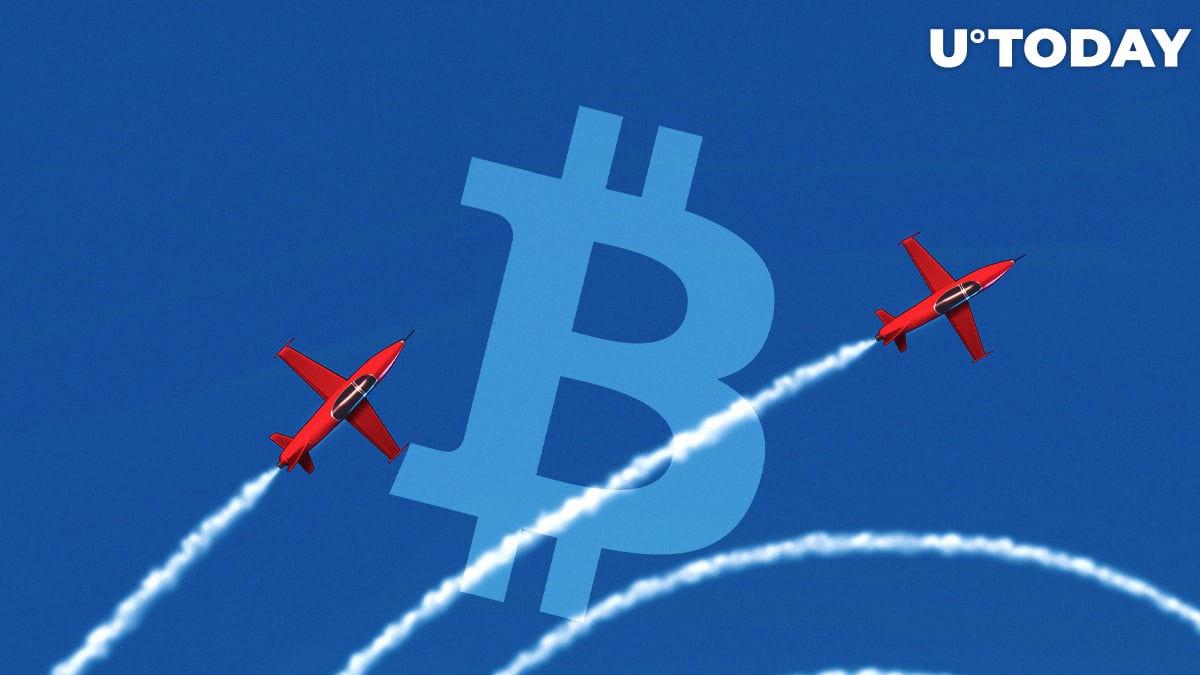 Binance and BitMEX were the two cryptocurrency exchanges that managed to greatly increase their Bitcoin holdings in 2019, according to a new report released by crypto analytics company CoinMetrics.

Meanwhile, Poloniex, the crypto trading platform that was acquired by an unnamed Asian group back in October, witnessed a severe decline in its total BTC supply.

Poloniex, which was acquired by Circle for a whopping $400 mln in February 2019, went from one of the most popular exchanges to an almost irrelevant platform that turned into a promotional platform for Tron after its spinout. Justin Sun, the CEO of Tron, himself confirmed that he himself invested in the exchange after trying to distance himself from the deal.

The graph below vividly shows how the number of users online continues to decline in tandem with the exchange's BTC reservers.

BitMEX and Poloniex were both founded in 2014 but the former managed to take off and became the dominant exchange due to the popularity of crypto derivatives. Neither the CFTC nor more than 20,000 leaked emails prevented the Seychelles-based giant from hogging more BTC.

It is worth noting that the report doesn't include America's number one exchange Coinbase that is estimated to control more than five percent of Bitcoin's total supply after acquiring Xapo.

As reported by U.Today, cryptocurrency exchanges are now estimated to control more than 10 percent of all existing coins.