Central Bank Digital Currencies to Be Explored by Bank of England 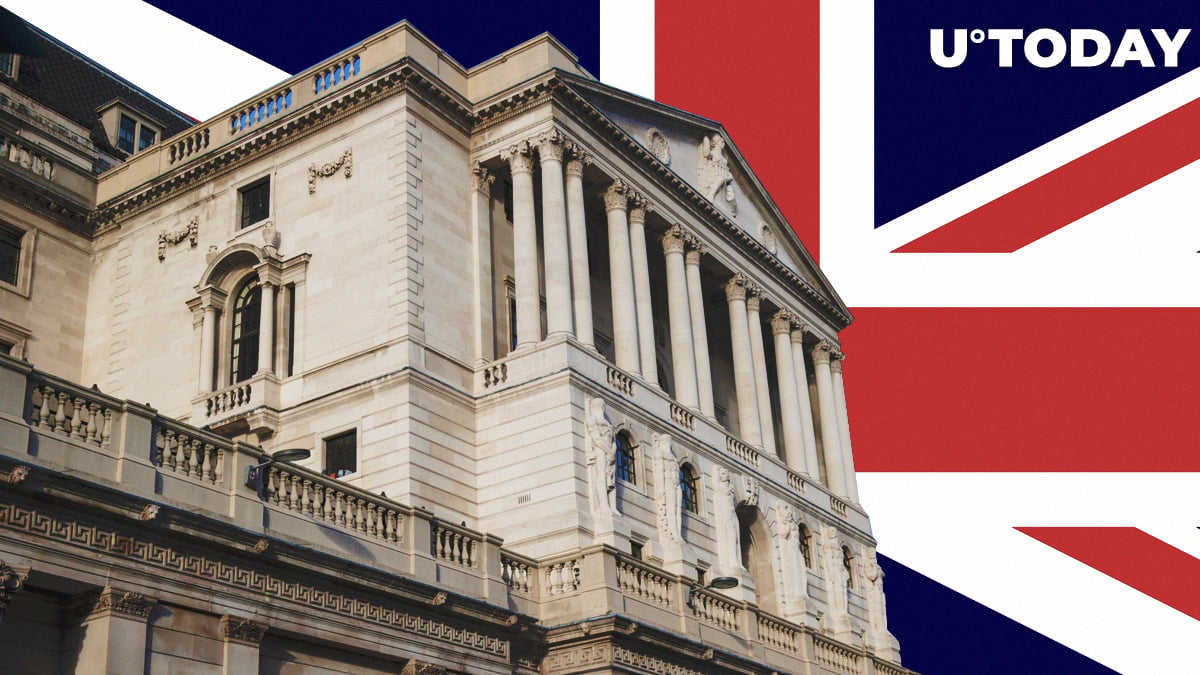 The Bank of England has collaborated with the European Central Bank and the Bank of Japan in order to explore the potential of central bank digital currencies, Yahoo! Finance reports. They will also be joined by central banks from Sweden and Switzerland.

French economist Benoît Cœuré, who used to sit on the Executive Board of the EBC, and Bank of England deputy governor Jon Cunliffe are expected to spearhead the task group.

The aforementioned central banks will explore the potential use cases of creating CBDCs as well as their design process. Apart from that, this group is set to determine whether digital currencies would be applicable for cross-border transactions.

“The group will assess CBDC use cases; economic, functional and technical design choices, including cross-border interoperability; and the sharing of knowledge on emerging technologies,” the statement issued by the Bank of England states.

Central banks are racing ahead of each other to study digital currencies amidst fears that Facebook's controversial Libra coin that was announced last June could open a Pandora's box of similar private initiatives.

As reported by U.Today, former CFTC chairman J. Christopher Giancarlo and Accenture teamed up to launch the "Digital Dollar Project" that was announced on Jan. 16.