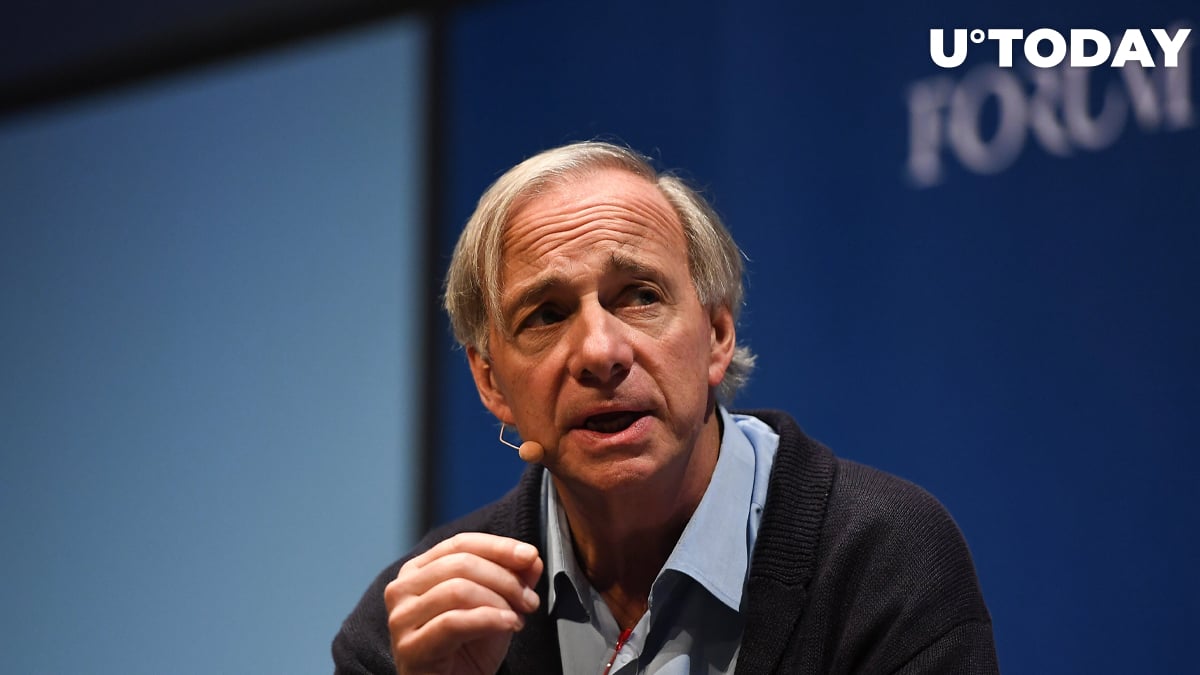 According to his latest interview with CNBC that took place in Davos, Switzerland, the American investor is certain that the leading cryptocurrency is neither a medium of exchange nor a store of value. Thus, it cannot be considered money per se.

“There’s two purposes of money, a medium of exchange and a store hold of wealth, and bitcoin is not effective in either of those cases now.”

Dalio is one of the most prominent critics of the US Dollar. He apparently feels bad for those investors who still sit on large piles of cash and encourages them not to put all eggs in one basket.

"Cash is trash. Get out of cash. There’s still a lot of money in cash."

Gold could be the best investment choice for investors, according to Dalio. Earlier this month, Greg Jensen of Bridgewater Associates predicted that the price of gold could skyrocket to $2,000 this year. Jensen also suggested that the yellow metal could become the world's new reserve currency, thus replacing greenbacks.

2019 wasn't the best year for the top hedge fund that has nearly $160 bln worth of assets under management. His Pure Alpha fund only brought its investors a minuscule 0.5 percent return last year. Bridgewater Associates made an unsuccessful bearish bet on the US equities market that continued to record new all-time highs by the end of the year.

However, Bitcoin outperformed both Bridgewater and the S&P 500 in 2019 with its impressive 95 percent gain that left many skeptics aghast.