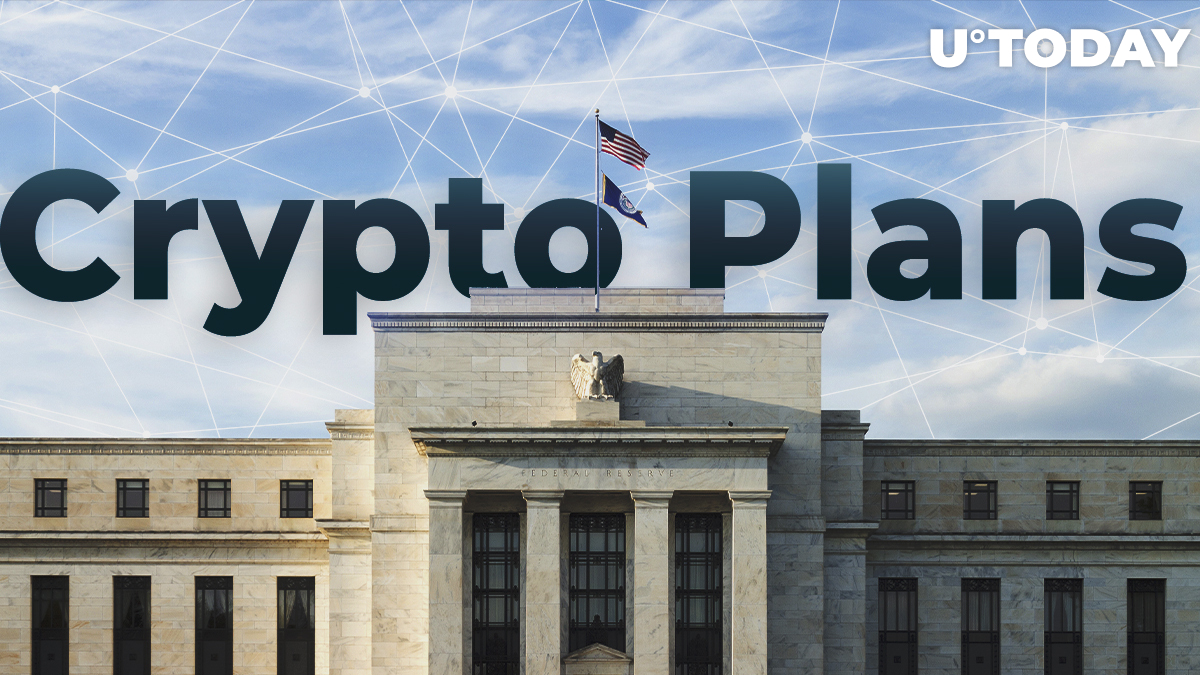 The US Federal Reserve now deeply thinks about the possibility of launching a digitalized version of the US Dollar.

According to the letter, which was penned by Federal Reserve Chairman Jerome Powell in response to congressmen French Hill (R-Ark.) and Bill Foster (D-Ill.), the central bank is currently evaluating "the costs and benefits" of issuing a central bank digital currency (CBDC).

New: Powell told Congress today that the Federal Reserve is exploring whether it makes sense to issue its own digital currency that could be used by households and businesses pic.twitter.com/lH3pnSLkiV

According to Powell, Federal Reserve officials are keeping a close eye on other central banks that might also consider launching their own cryptocurrency. On top of that, they are "scrutinizing" Facebook's Libra, the most talked-about crypto project of 2019 that riled up politicians and regulators around the globe. The dogged social media giant plans to push forward with its crypto plans despite regulatory pushback.

Before starting the development of its own cryptocurrency, the Fed needs to evaluate the potential impact of a CBDC on monetary policy and financial stability of the US economy while managing possible security risks.

Warming up to crypto

As reported by U.Today, crypto-friedly congressman Warren Davidson (R-OH) expressed his interest in tokenizing the US Dollar back in September. He also explained the difference between tokenization and digitilization -- USD tokens issued on a distributed ledger would not be controlled by their central authority.

Powell's letter, which states that the central bank is currently looking into the benefits of developing a CBDC, marks a major shift in his stance on crypto. The Fed chief denied such plans back in September.

Meanwhile, the People's Bank of China (PBoC) has been reportedly working on its soon-to-be-launched "DCEP" coin from five to six years.