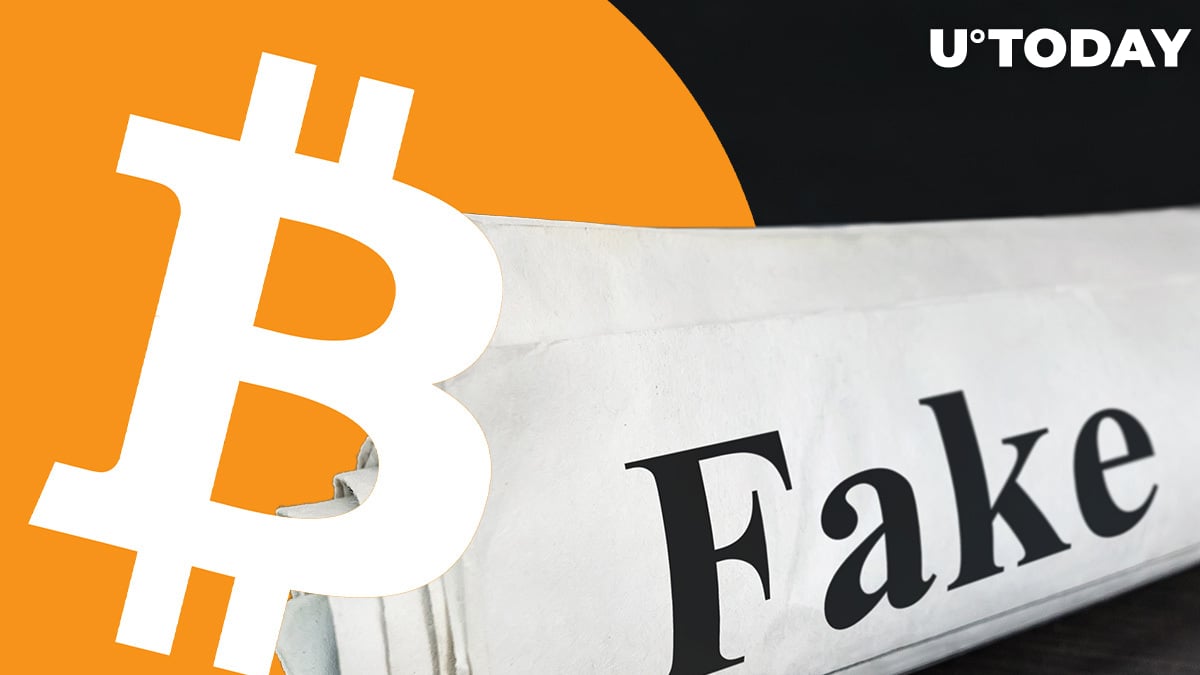 Canadian augmented reality provider NexTech AR Solutions—whose shares are trading on the Canadian Securities Exchange—has removed millions worth of Bitcoin from its treasury, according to a press release published on Jan. 22.

The reason behind the move is the fake news about Bitcoin allegedly suffering a critical flaw called "double spend" that started circulating yesterday, according to NexTech CEO Evan Gappelberg:

This sale reflects our awareness that something potentially has changed with Bitcoin which is seen as the digital version of gold. The news that has emerged is that a critical flaw called a "double spend" may have occurred, which if true allows someone to spend the same Bitcoin twice, undermining faith in the system. If the system is built on scarcity and faith in the system, then a "double spend" would eliminate both—essentially destroying the store of value it was meant to be. In light of this potential outcome, I have decided to move to cash as this story is still unfolding.

There never was a double-spend transaction

On Jan. 21, cryptocurrency media outlet Cointelegraph published a widely criticized news article about a double-spend transaction being spotted "in the wild" on the Bitcoin blockchain. On top of its sensational and misleading headline, the controversial article also contained a dubious quotation from a proponent of Bitcoin SV, a rival Bitcoin fork, that was left unquestioned.

After the story stirred plenty of fear, uncertainly and doubt (FUD) and even got picked up by the mainstream media, "Mastering Bitcoin" author Andreas M. Antonopoulos took to Twitter to completely debunk the article.

In reality, no double-spend transaction occurred: a block was simply orphaned as a result of two conflicting transactions, which is a rather common occurrence on the Bitcoin blockchain:

In case it needs to be said: no double spend happened. Some very bad reporting full of incorrect information happened, but that's a common occurrence…Nothing weird or outside the consensus algorithm happened. Bitcoin continues to work exactly as it should. The only thing that happened is bad "journalism" if it can even be called that. In a bubbly market, a rumour can circle the globe before it is debunked.

Antonopoulos minced no words when bashing the "irresponsible" reporting, going as far as calling for a boycott of the outlet.

Blockstream CEO Adam Back was also among many prominent Bitcoiners who took aim at the misreported story:

There was no #bitcoin double spend. Stop misreporting stuff, seriously.

Related
BREAKING: MicroStrategy Scoops Up Another $10 Million Worth of Bitcoin

As reported by U.Today, NexTech AR Solutions invested $2 million into Bitcoin as a long-term store of value and a gold alternative and intended to increase its position.

The company had made a $200,000 profit on its initial investment.