Another Public Company Adds Millions Worth of Bitcoin to Its Treasury

Alex Dovbnya
Canadian Company NexTech AR Solutions has put millions into Bitcoin, expecting it to catch up with gold 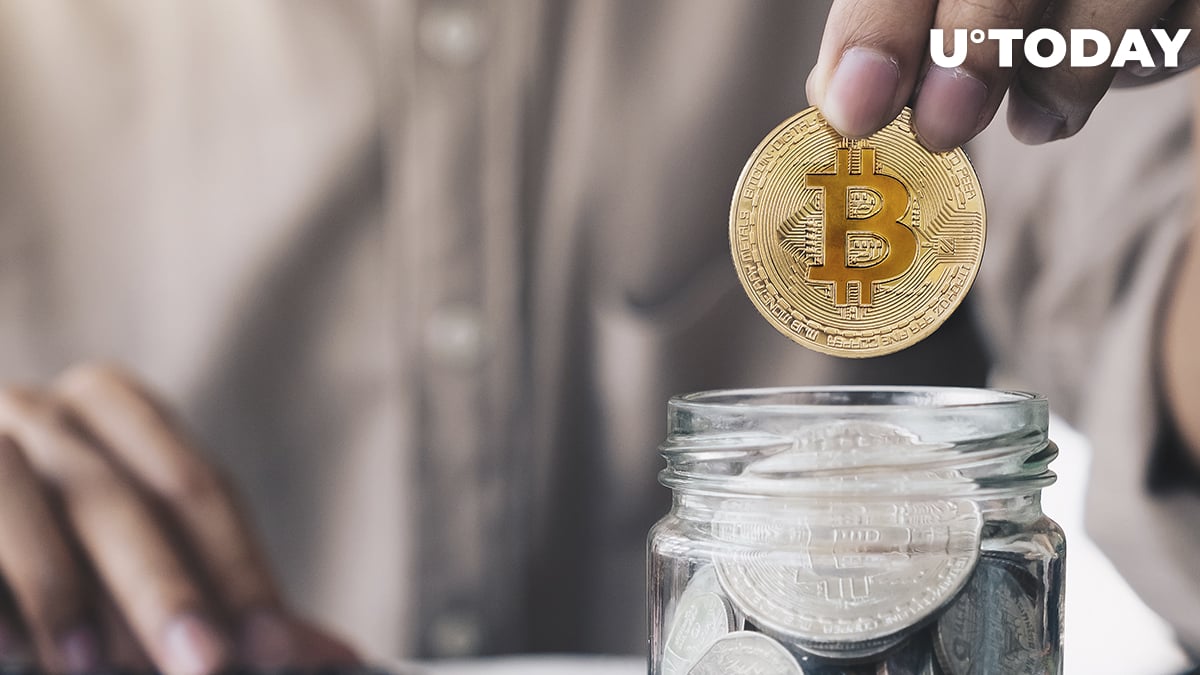 Canada-headquartered augmented reality provider NexTech AR Solutions has scooped up $2 million worth of Bitcoin, according to a press release published on Dec. 29.

NexTech AR Solutions is the only pure-play AR company that is listed on the over-the-counter OTCQB marketplace in the U.S. Its shares are also changing hands on the Canadian Securities Exchange at $6.52 CAD a pop.

In 2021, NexTech is determined to put an even larger chunk of its treasury into Bitcoin. Its CEO, Evan Gappelberg, says that the cryptocurrency bet is part of its new capital diversification strategy:

Our investment in Bitcoin is part of our new capital diversification and allocation strategy with the intent to maximize long-term value for our shareholders.

The company offers AR-based solutions for immersive 3D shopping that include creating apps, organizing video conferences and promotional campaigns for entertainment as well as education and trading. While the idea may sound way too futuristic, commercial retail behemoths such as IKEA are already adopting the technology.

Gappelberg recognizes Bitcoin as a long-term store of value that he expects to catch up with the market capitalization of gold in the long-term:

This initial investment reflects our belief that Bitcoin is a long-term store of value and an attractive investment asset with more long-term appreciation potential than holding cash, which is currently yielding 0.06%. Bitcoin is a digital version of gold which has a total market capitalization of $10 trillion versus Bitcoin’s total market capitalization of only $500 billion. We think that as part of the digital transformation a paradigm shift to digital gold is underway and as Bitcoin is seen more and more as a store of value, just like gold, it will catch up to gold.

Public companies investing in Bitcoin to hedge against inflation have been one of the biggest stories of 2020. Square, MicroStrategy, and a slew of smaller companies have already turned to the flagship cryptocurrency, setting a new trend in motion.

Over $21.8 billion worth of Bitcoin is currently owned by corporate treasuries.