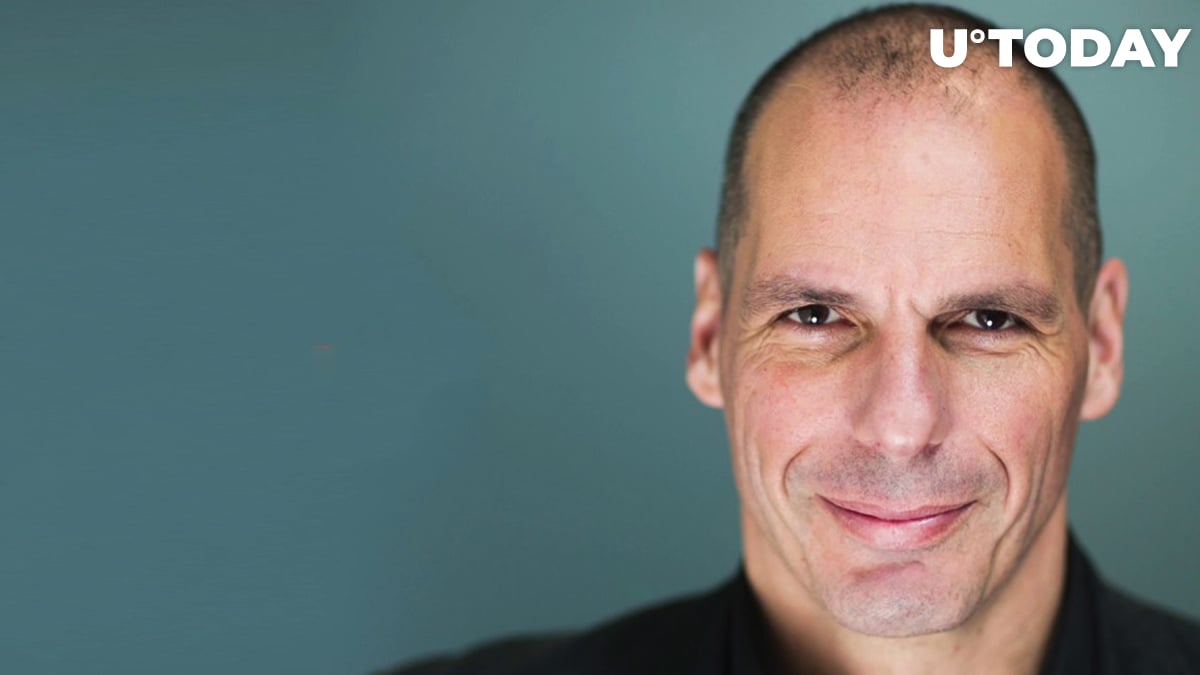 The Greek economist and the country’s former finance minister, Yanis Varoufakis, has poured scorn on Bitcoin in a recent tweet.

Varoufakis says he stands by his earlier position that Bitcoin is insignificant both politically and economically, in sharp contrast to what its evangelists believe.

Related
You Should Avoid Bitcoin (BTC) 'Like the Plague,' Says Economist Steve Hanke

Unlike many Bitcoin critics and permabears, Varoufakis doesn’t advocate banning the biggest cryptocurrency, encouraging its holders to use it ‘to their heart’s content.’

Nevertheless, he is convinced that Bitcoin transactions will fail to achieve the level of adoption to make a palpable macroeconomic impact.

In his 2013 blog post, Varoufakis opined that it was impossible for apolitical money to succeed.

He outlined some of Bitcoin’s major drawbacks such as unavoidable deflation, which encourages people not to make Bitcoin payments and the existence of Bitcoin aristocracy (better known as whales):

‘Can these two flaws be corrected? Would it be possible to calibrate the long-term supply of bitcoins in such a way as to ameliorate for the deflationary effects described above while tilting the balance from speculative to transactions demand for bitcoins? To do so we would need a Bitcoin Central Bank, which will of course defeat the very purpose of having a fully decentralised digital currency like bitcoin.’

During his recent discussion on Twitter, he continues to claim that Bitcoin will never liberate people from the holography that controls fiat money.

Failing as a means of payment

Bitcoin naysayers believe that the cryptocurrency is pretty much useless as a means of payment because of its high fees and volatility, which is exactly why gaming platform Steam dropped BTC in 2017 (just one and a half years after embracing it).

Even ardent Bitcoin bulls such as Mike Novogratz claim that Bitcoin will succeed as a store of value, not as payment currency.