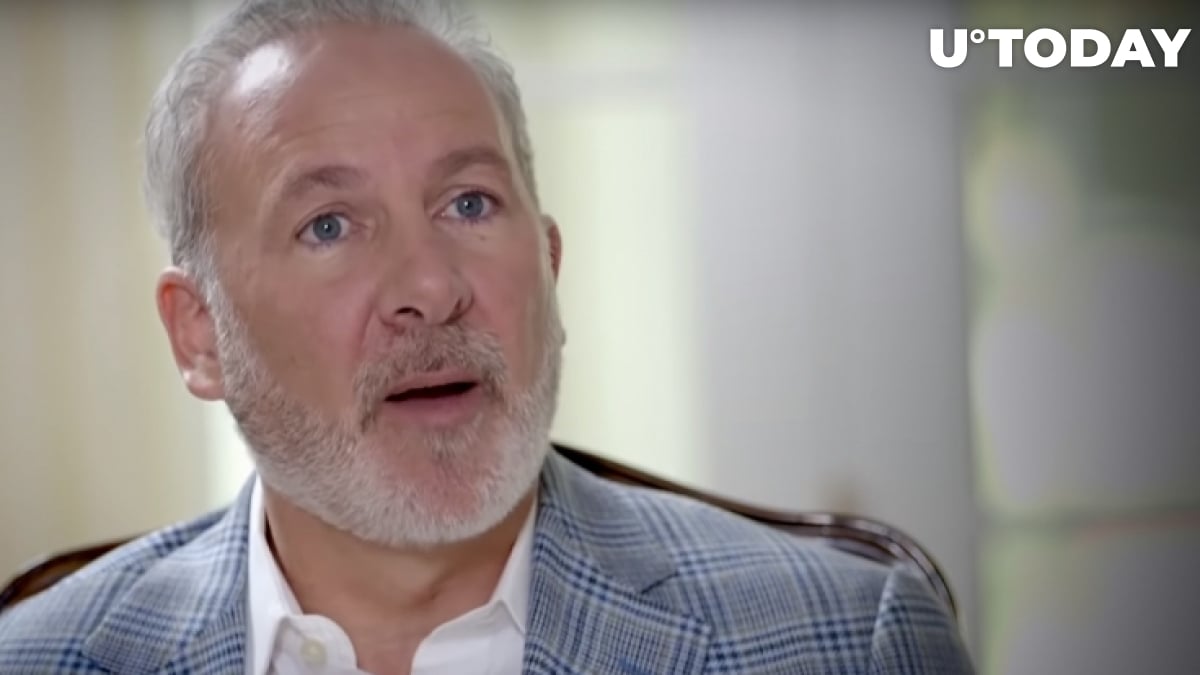 Bitcoin detractor Peter Schiff has recently taken to Twitter to voice his theory about Grayscale’s booming business -- it simply caters to those who want to speculate on the price of the shares of its Bitcoin trust.

Schiff claims that Bitcoin whales are offloading their coins on ‘GBTC speculators’ who will likely end up selling their shares, which is the Bitcoin price is in the red.

The fact that Bitcoin is being passed from strong hands to weak hands is ‘very bearish,’ according to Schiff.

GBTC at a discount

The fact that the Barry Silbert-helmed asset management firm was purchasing Bitcoin three times faster than new coins were entering into circulation was perceived as an uber-bullish sign of growing institutional demand.

However, now that the shares Grayscale's Ethereum Trust (ETHE) have plunged by 65 percent from their peak, Schiff expects GBTC to follow suit.

He says that the stock could trade at a discount to the net asset value (NAV) for the first time in history.

Is this just arbitrage?

According to cryptocurrency research firm Messari, in-kind inflows constitute 80 percent of the trust’s total assets, meaning that arbitrage-seeking investors are borrowing BTC on margin and selling their shares after the expiration of the six-month lockup period to profit off a premium to NAV.

In Q3 2019, the ratio of in-kind contributions was at 79 percent, but Grayscale didn’t disclose it in its further reports.

However, recent Bybit research shows that there is no direct correction between new Grayscale subscribers and the GBTC-BTC premium.