Mike Novogratz Doubles Down on His $20,000 Bitcoin Price Prediction

Alex Dovbnya
Galaxy Digital CEO Mike Novogratz says that Bitcoin will ‘surprise’ him if it doesn’t take on $10,000 soon 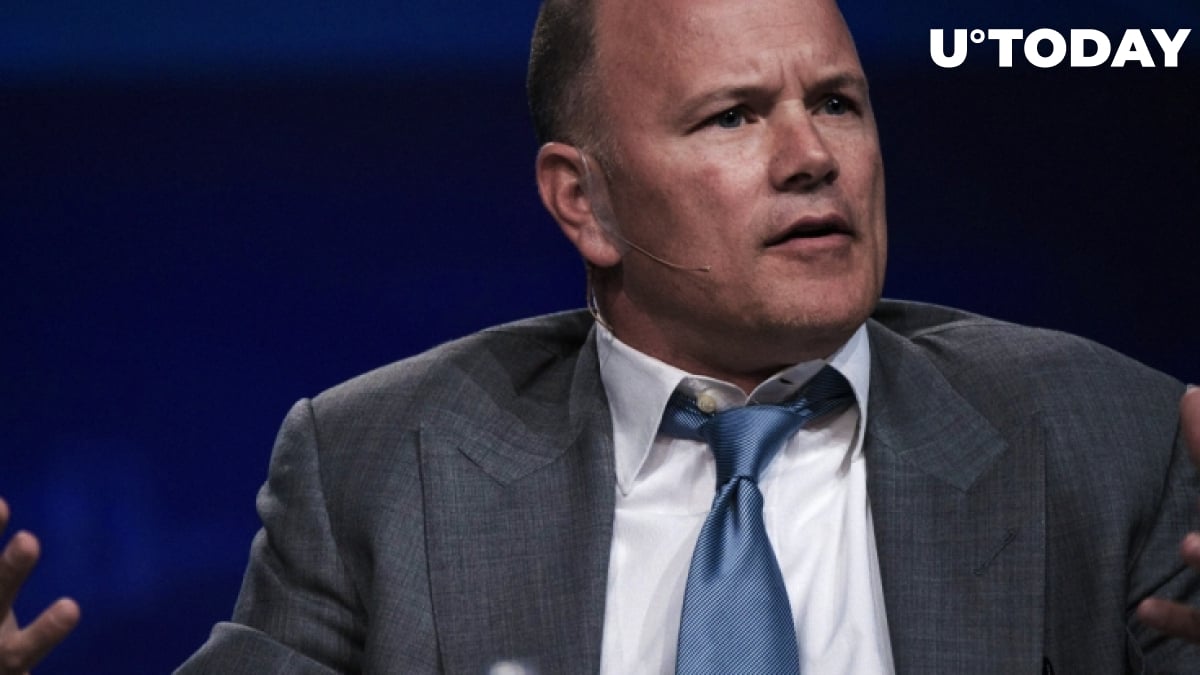 During his recent interview with CNBC’s Kelly Evans, Galaxy Digital CEO Mike Novogratz, has once again predicted that the price of Bitcoin is going to hit $20,000 after taking out the hard-to-crack $10,000 level.

The hedge fund veteran claims that he doesn’t expect it to be used as a payment currency, and the bull case for Bitcoin is the same as for gold.

We’ve got this unholy alliance between huge fiscal stimulus and the Fed financial the whole thing.

The digital race is heating up

Novogratz recalled China’s effort to launch a regional cryptocurrency that would be backed by a basket of South Asian fiat currencies together with Japan, South Korea, and Hong Kong.

Hence, he encourages the U.S. not to fall behind this progress and work on the tokenized version of the U.S. Dollar.

While explaining the difference between Venmo and the digital dollar, he states that the latter would represent a decentralized system.

As reported by U.Today, both Venmo and PayPal are expected to let their 365 million users buy and sell cryptocurrency in Q3.

Meanwhile, as noted by Novogratz, Facebook is also racing to launch Libra by the end of the year.

‘Crypto Mom’ could be at the helm of the SEC

Speaking of the departure of SEC Chairman Jay Clayton, who was recently nominated by President Donald Trump to be the next U.S. Attorney for the Southern District of New York, Novogratz says that the cryptocurrency industry needs someone who's ‘a little more engaged’ and ‘forward-looking.’

Novogratz suggests that ‘Crypto Mom’ Hester Peirce could be a ‘great pick’ for Clayton’s job. She’s currently expected to remain an SEC commissioner until 2025.