Peter Schiff Keeps Slamming Bitcoin (BTC), While CZ Binance Praises Him for It, Here’s Why

Yuri Molchan
The Euro Pacific Capital CEO Peter Schiff continues with his anti-Bitcoin campaign but CZ Binance says this is actually good for crypto, here’s the reason why 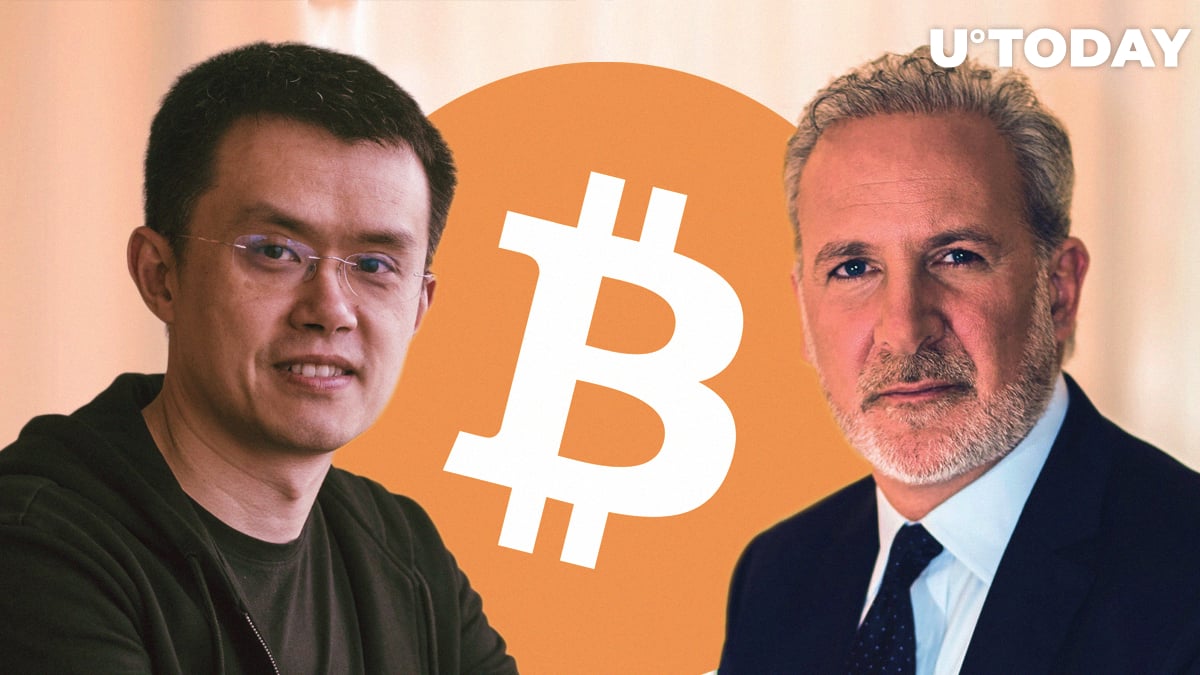 After the prominent Bitcoin hater, Peter Schiff, finally provided the explanation why he was unable to access his Bitcoin wallet (containing just around $50 in BTC), tons of rebukes flooded on him from the crypto community. People keep saying that if Schiff cannot tell the difference between a pin code to the wallet and a password to it, his advice on Bitcoin is not worth reading.

In his recent tweet, he insists that knowing how a Bitcoin wallet works is not necessary to understand economics, still standing his ground that gold is superior to BTC.

The chief executive of Binance, CZ, is praising the Euro Pacific Capital CEO for it, saying that he should carry on with what he is doing to the Bitcoin community.

Taking to his Twitter account again recently, Peter Schiff insists that gold is superior to Bitcoin and that you do not have to tell a pin code to a password of a crypto wallet to understand this basic principle.

The Binance CEO believes that Bitcoin haters like Schiff are doing a good job for Bitcoin promotion. CZ states that Schiff’s arguments against Bitcoin are illogical and that people would simply do the opposite of his anti-Bitcoin Twitter posts.

A short while ago, the Trading View Twitter profile asked its subscribers to name the person on crypto Twitter who shares the best charts.