Yuri Molchan
While talking to Steve Wozniak, the Apple co-founder, an Ethereum developer criticizes Justin Sun and slams Tron as a dubious project 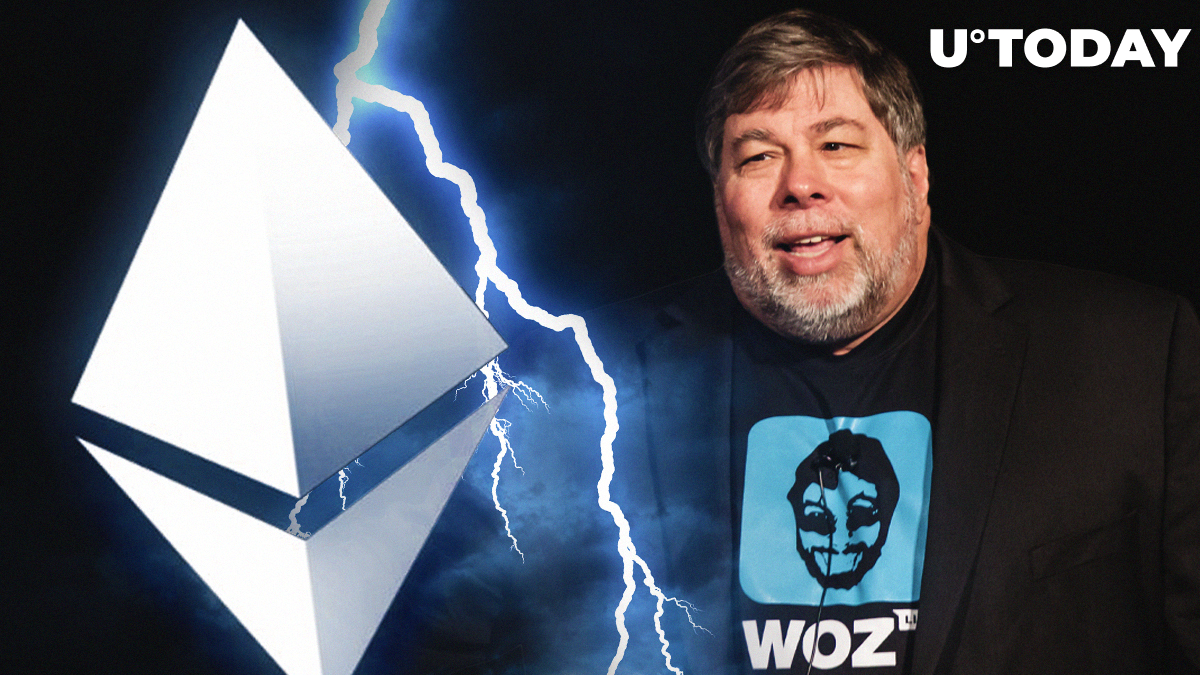 As reported by U.Today the other day, Tron CEO Justin Sun sat down for lunch with Steve Wozniak (also known as Woz), who founded Apple together with the late Steve Jobs.

Justin Sun boasted on Twitter, saying that Woz gave him some precious advice to make Tron as successful as Apple one day. In addition, Sun hinted that Tron and Wozniak may cooperate in the future. 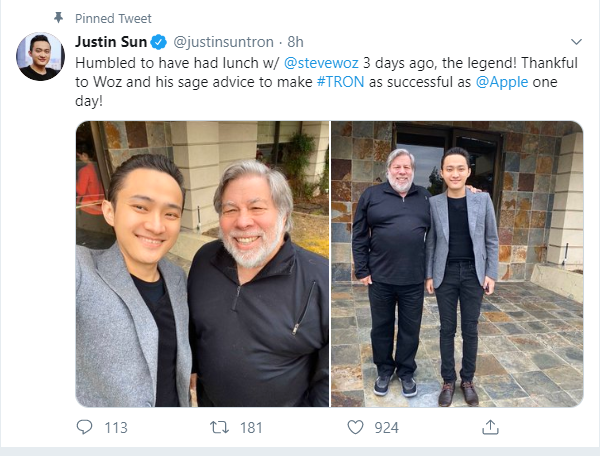 Unlike the overhyped lunch with the investment world legend Warren Buffett, this meal actually took place and neither Sun nor Wozniak had to pay $4,5 mln for it, just the restaurant bill.

Now, an Ethereum developer antiprosynthesis.eth has tweeted to Steve Wozniak, saying that Justin Sun has used him for his and Tron’s PR campaign. He also warned Woz about cooperating with Sun, calling Tron a highly dubious project. 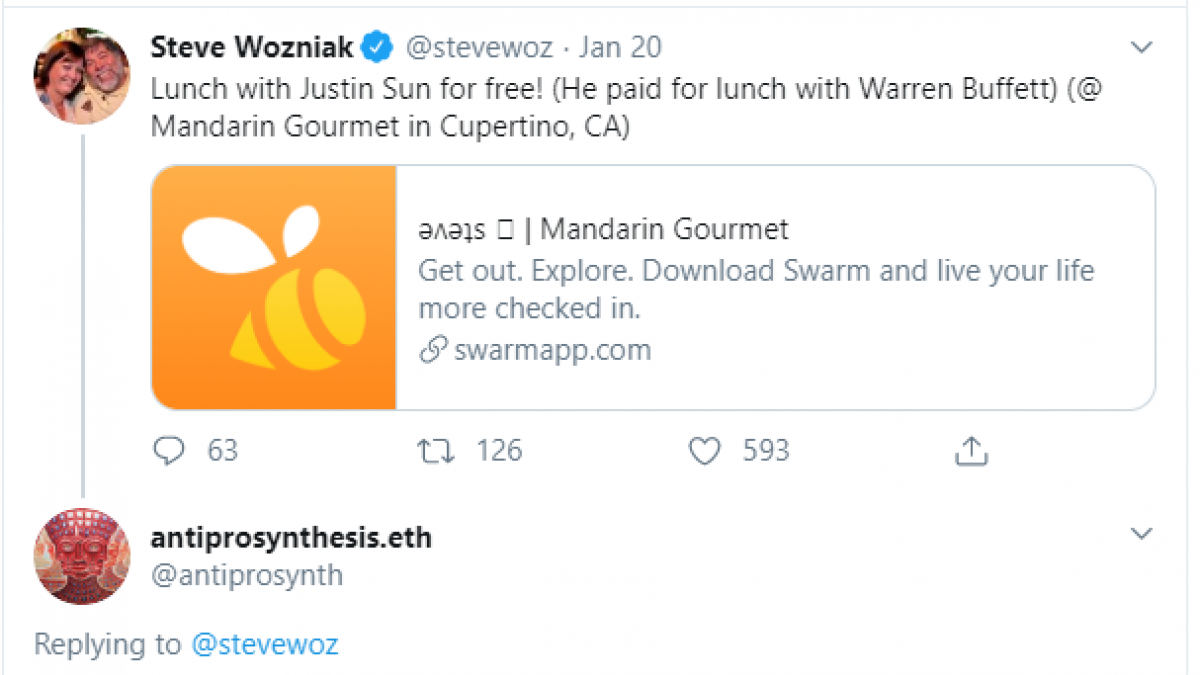