Alex Dovbnya
Traders may not even notice the current volatile moves on the charts of major cryptocurrencies, according to Peter Brandt 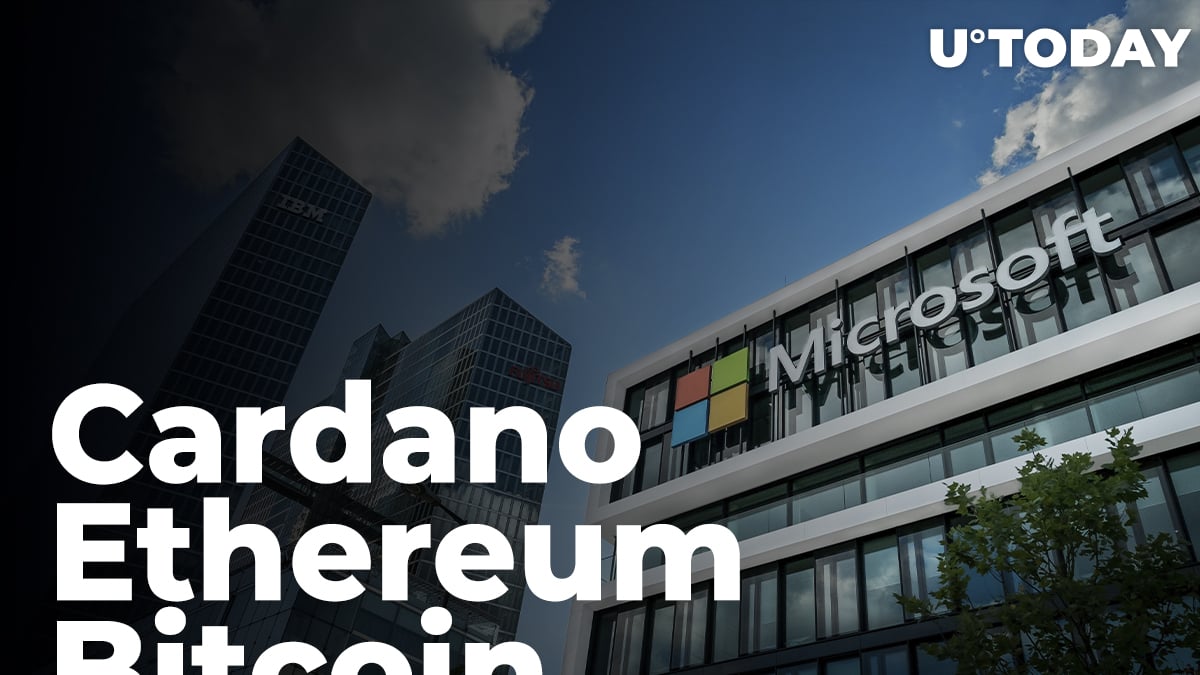 In his recent tweet, long-time trader Peter Brandt has suggested that the volatile move that Cardano, Ethereum and Bitcoin are experiencing right now could end up being a mere blip on the radar.

Brandt published two charts about Microsoft, the second-largest company by market cap, to get his point across.

One of them illustrates the stock's turbulent price action in the $12-$27 range that spanned a period from 2007 to 2013. The other, meanwhile, clearly shows that one needs a magnifying glass in order to spot this volatility after MSFT soared to $286.

Wildly volatile price behavior at one phase in a market's history can appear as insignificant ripples when viewed through the lens of a longer history. $MSFT

Will the same phenomenon be true for many cryptos? $ADA $ETH $BTC pic.twitter.com/3PlpOzfU85

The growth of crypto has been compared to that of tech companies since forever, and some such comparisons may seem trite and unsubstituted. Still, the Microsoft example may serve as a valuable lesson for market observers who are hyper-focused on day-to-day price fluctuations.

Bitcoin's seemingly insurmountable high of $20,000 that was reached at the pinnacle of the 2017 bull run now pales in comparison to the current peak of nearly $65,000 that was recorded in March.

Of course, one also has to take into account the fundamentals behind the growth. Microsoft was able to successfully morph itself into a cloud-computing behemoth in the 2010s, which explains its stellar growth. Crypto, on the other hand, remains largely novel and untested despite seeing much broader mainstream adoption.

While the Bitcoin rally has seemingly hit the pause button, Cardano has been on a tear over the past few days.

Earlier today, it hit $1.89, its highest level since May 20 on the Binance exchange.

As reported by U.Today, IOHK CEO Charles Hoskinson revealed that the date of the Alonzo hardfork launch, which will unleash the highly-anticipated smart contracts functionality, would be announced on Friday.