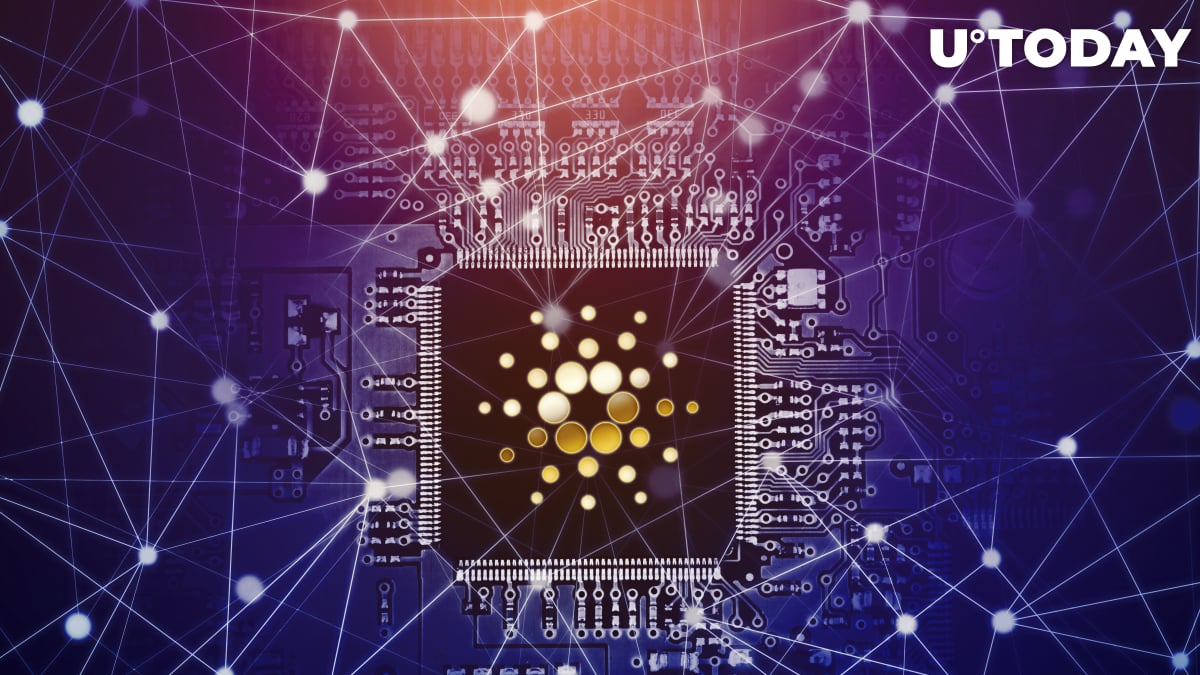 IOHK CEO Charles Hoskinson has announced that the date of Cardano’s much-anticipated smart contract launch is going to be revealed this Friday:

We had a lot of discussions with partners and other people, and it looks like we are on track for Friday to announce the date.

The cryptocurrency billionaire adds that it will be “a very achievable date.”

That said, he cautions the community that onboarding the exchanges will be “the final go-no-go.”

Related
BREAKING: Hacker Behind $611 Million DeFi Heist Ready to Return Stolen Funds
As reported by U.Today, Cardano recently entered the “Purple” phase of its Alonzo rollout, and it’s now in the process of putting the final touches before the hard fork’s mainnet launch.

The Cardano (ADA) price has rallied more than 20 percent over the past three days in anticipation of the smart contract launch.
#Cardano News